In a year that has seen almost unthinkable hardship and economic disruption from the global pandemic, two basic business tenets have emerged as key drivers of adaptation and progress. And according to Doug Brown, senior vice president and general manager of digital banking at NCR, simplicity and innovation have turned what could have been a disastrous year into a transformational pivot for the better.

“The three verticals that we service at NCR today — banking, restaurants and retail — I think they had the common bond for us that they was all about, ‘how do you simplify operations and the customer experience?’” Brown said in a recent conversation with PYMNTS’ Karen Webster. “So we led with technology.”

Just as it did when the former maker of old-fashioned cash registers was founded 140 years ago, NCR still embraces a “simple made possible’” mantra that aims to make life easier for businesses and the customers they serve by connecting enterprises via its digital platform.

Take restaurants, for example, Brown said: “How do we help them?” It’s not just taking orders, but coordinating the process through the entire kitchen staff and then linking it to delivery, pickup and payment for an end-to-end model.

“That’s what we’re about,” he said. “Tackling those tougher problems to simplify things — and that’s true in banking, retail and  restaurants.”

Even though they’re surrounded by — and increasingly competing against — all sorts of digitally native FinTechs that are looking to swipe their customers, Brown said it can sometimes still take “a little push” to get legacy banks to try new ways of doing things.

“It’s blocked by legacy technology, but also by legacy culture and legacy thinking,” Brown said of the industry’s gradual — and in some cases grudging — embrace of a holistic digital-first experience. That said, COVID has served as a catalyst for change and momentum, where banks are now moving from just talking about being digital-first shops to actually undertaking meaningful execution to get there.

One example Brown cites is the widespread adoption of appointment scheduling this year, which took this basic planning mechanism from “nice to have” to a necessity — a change that he said also came with a lot less friction from customers and staff than expected. Even the concept of physical space has changed this year, where setting a time to talk to someone is now apt to mean a video conference rather than a face-to-face meeting.

Bringing The Curbside Model To Banks

When it comes to actualizing a digital-first banking strategy, Brown said that compared to individual consumers, the trajectory within the small business segment is three to four times as great.

“The majority of profits at most community banks are derived from the business portfolio,” he said — and yet that segment is still underserved when it comes to digital capabilities, as well as over-simplification.

“It seems that providers of technology had focused on it as ‘business is business and they all kind of need the same thing’ — and that’s not the case, just like individuals need different things,” noted Brown.

Just as curbside pickup has suddenly become the norm rather than the exception for many restaurants, he said the same thing must be applied in a banking context.

“That’s what we’re doing with our platform,” Brown said. “We’re asking, why not extend service out to the curb beyond the traditional physical branch?”

By detecting a customer’s arrival on the premises, he said, a bank could not only offer parking lot service, but could also ensure that it was ready for a scheduled appointment. “So it’s here and it’s happening and it’s good — and I think these are big improvements that are going to go faster,” he predicted.

Open Banking And The Future

When it comes to open banking, Brown said that NCR is all in. “We think it’s great,” he said, adding that when the ecosystem thrives, it’s good for the overall industry, expanding the pie and creating more value. “But [open banking] also comes with risks and challenges, and you’ve got to know what you’re doing” — whether that means being on guard with cybersecurity, compliance considerations or scalability.

At the same time, he said, opportunities surrounding new data products also exist, as do similar responsibilities that go with it, such as the way subscriptions are managed or consumers’ ability to terminate and remove their data when the relationship ends.

“I think the opportunity lies in the fact that people now expect to get from their banks and credit unions not just stewardship of data — that’s kind of table stakes — but also help with managing data,” Brown explained. “That’s the new thing that’s important, and I think it fits right into the wheelhouse of the new digital-first paradigm.”

Taken together, Brown said he is coming out of 2020 even more bullish and confident than he was a year ago, before the pandemic.

“I am absolutely impressed with how well my team, my company, my industry and my customers collectively rallied to overcome what looked like insurmountable hardship — and it gives me more zest for what’s to come in 2021 and beyond.” 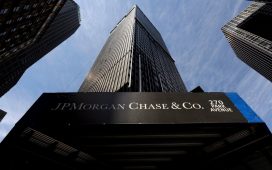 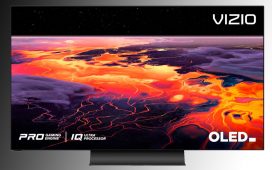 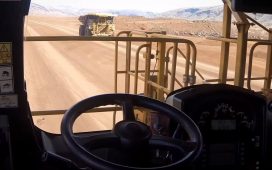 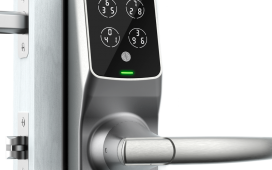 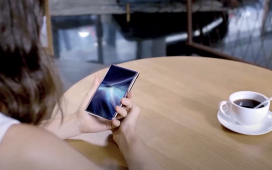 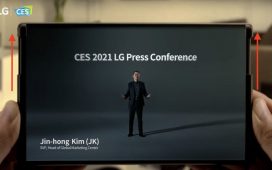 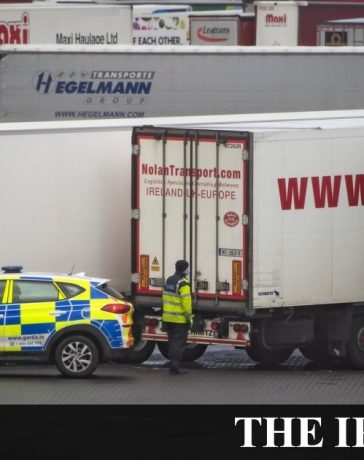