The number of wealthy families claiming back inheritance tax under a little-known tax rule that allows refunds on losses has surged following market turmoil in the pandemic.

HM Revenue & Customs made 9,864 inheritance tax (IHT) repayments in the 2019-20 tax year — a 66 per cent increase on the 5,949 paid in the previous tax year, according to a Freedom of Information request.

Executors are able to apply for IHT refunds on losses made on the sale of inherited securities within 12 months of an individual’s death. The relief applies to listed shares, gilts and unit trusts, but not unlisted or Aim-traded shares.

Markets were rocked by the spread of the Covid-19 pandemic in last spring, with the first half of 2020 seeing the biggest falls in stock prices since the 2008 financial crisis.

Rachael Griffin, tax and financial planning expert at Quilter, the wealth manager which made the FOI request, said she was not surprised that families had taken advantage of the rules.

“We’ve been in a perfect storm. Markets were consistently down and for quite a while there wasn’t a view of them going up again,” she said.

IHT is charged on the value of an individual’s assets at death. It must normally be paid within six months of the death before the estate can be formally handed over to the family.

The tax is charged at 40 per cent for estates greater than the tax-free threshold of £325,000. Married couples and those in civil partnerships are able to combine their allowances and use the residence nil-rate band if a family home is passed down.

As well as reclaims on shares, a similar rule allows executors who sell a property for a lower value within four years of the death to claim an IHT refund.

Selling assets to reclaim the IHT paid will crystallise losses and would not be appropriate for some, tax experts warned, suggesting people take financial advice to understand their position.

HMRC did not provide a breakdown of whether the repayments made in the 2019-20 year were due to property or shares and the tax office said it could not readily provide this information. It also noted the number of repayments made did not equal the number of estates being refunded as one estate could receive several repayments.

Figures previously released by HMRC for the 2018-19 tax year showed there were 1,403 reclaims related to share losses and 4,546 for property losses.

However, advisers had predicted that the balance would be reversed in the latest figures on refunds, which were likely to have been driven by claims on share losses rather than property losses.

“You have a four-year window for property [refunds] but property prices have increased over the past four years so I would imagine the bulk of the increase is due to shares,” said Sean McCann, chartered financial planner at NFU Mutual.

To claim IHT reliefs, executors fill out either an IHT35 form on share losses, or an IHT38 form for property losses. For share losses, the reference point the tax office uses to calculate losses is the whole of the share portfolio, not just individual shares that are now trading at a loss. If some shares or unit trusts have risen, all the sales are aggregated.

READ  Seafood is in season at Del Taco, Dairy Queen

HMRC said: “Many assets fluctuate in value over time. The inheritance tax calculation is initially made on the value at death rather than on sale proceeds, when the price of an asset may have increased or decreased.

“Taxpayers may be able to apply for a refund if land, including residential property, is later sold at a lower price than the initial valuation.” 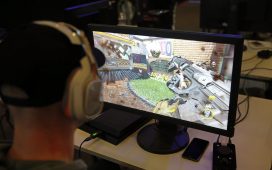 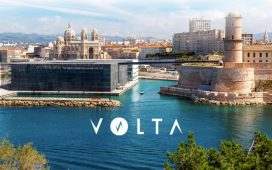 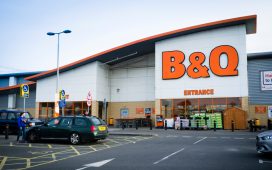 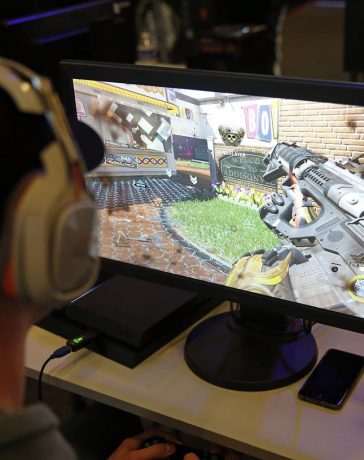