Infinix is ready to bring a new smartphone to the Indian market. The company recently confirmed the launch of the Zero 8i in the country. The latest budget smartphone by the company will be launching on December 3 in India. It’s highlight features includes the MediaTek Helio G90T chipset, an FHD+ display, and more. Ahead of the launch, it’s online availability has neen confirmed. Following are the details:

Infinix Zero 8i To Go On Sale Via Flipkart

The Infinix Zero 8i’s dedicated landing page has gone live at Flipkart. The e-commerce website’s listing reaffirms the December 3 launch date. It will be announced at 12 pm. The landing page also confirms 8GB RAM and 128GB storage option. However, it doesn’t mention any other hardware feature.

As the handset has been announced outside features its other features are known. It will likely arrive with the same set of hardware as the international model. The handset will sport a diamond-shaped camera which will house four sensors. The setup will comprise a 48MP primary lens, an 8MP ultra-wide-angle sensor, a 2MP depth lens, and a 2MP macro sensor.

The Infinix Zero 8i has a tall 6.85-inch IPS LCD display which will have an FHD+ resolution. The panel will come with a 90Hz refresh rate and feature a pill-shaped punch-hole for a dual selfie camera on the top-left. The camera cutout will be accommodating 16MP+8MP sensors for selfies. A 4,500 mAh battery unit is what will power the handset.

As of now, there is no confirmation on the pricing of the Infinix Zero 8i. However, we can expect the smartphone to debut under Rs. 15,000 price bucket in the country. The company is also tipped to introduce some other products this month.

Apart from the Zero 8 series, Infinix is likely to launch an Android TV and SNOKER-branded soundbar. The availability of these products is at large and we expecting the brand to reveal some details on these products as well in the coming days. 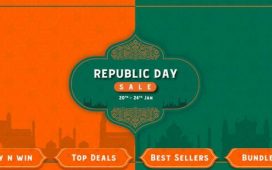 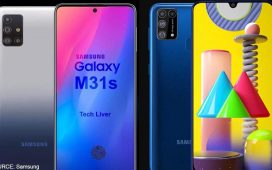 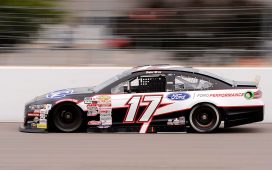