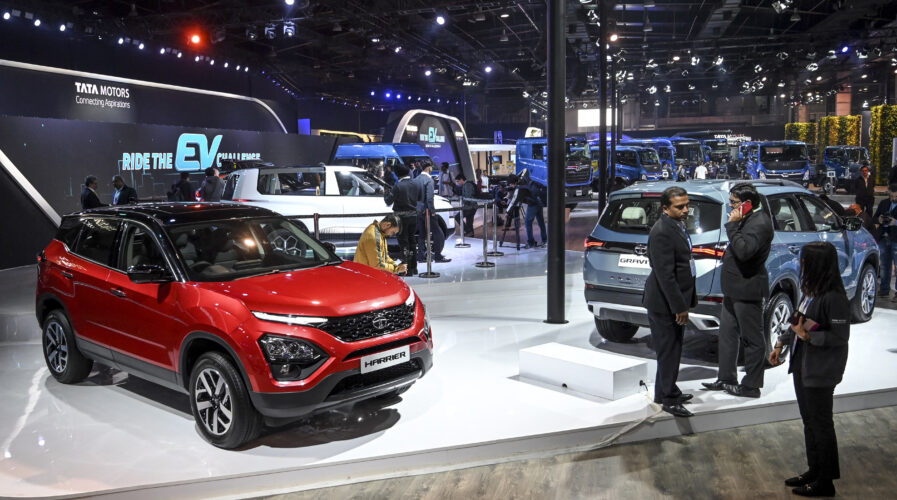 The country is already experimenting with e-Mobility for public transport and has even deployed electric inter-city buses across some major cities. In addition, state governments are also playing an active role in the deployment of policies encouraging the usage of electric vehicles.

For instance, Kerala aims to put one million electric vehicles on the road by 2022 and 6,000 e-buses in public transport by 2025. The state of Telangana aims to have electric vehicles sales targets for 2025 to achieve 80%. This does not only include private cars but also motorcycles, scooters, and auto-rickshaws.

In the two-wheel segment, Hero Electric Vehicles is India’s market leader in two-wheelers. With about a dozen different variants, the privately held Hero Electric last year sold over 50,000 units. Other two-wheel electric vehicle manufacturers include Bajaj Auto and TVS Motor. These companies sell more than 50 different types of electric two-wheelers in India.

See also  5 reasons to get behind the wheel of our car of the year, the new Vauxhall Corsa-E

Realizing the potential in the industry, Tata Motors plans to increase the momentum in the electric vehicle industry as well. The automaker will be launching several electric vehicles in India that is expected to revolutionize the entire industry.

According to Reuters, Tata Motors will be investing over US$ 2 billion in its electric vehicle business over the next five years, after raising funds from private equity firm TPG.

For Shailesh Chandra, head of Tata Motors’ passenger vehicles business, they aim to lead the electric vehicle charge in the market and work with investors to create a carbon-free world.

The move comes as Tesla, the world’s biggest electric carmaker prepares to launch its cars in India. Tesla has been lobbying with the Indian government to lower import duties on electric vehicles as well. It is also the first major fundraising by an Indian carmaker to push clean mobility when global automakers such as General Motors, Volkswagen, and Toyota Motor are spending tens of billions of dollars to speed up EV adoption and also counter China’s dominance of the sector.

Interestingly, Tata plans to launch electric cars with a larger battery pack than existing models. Most energy vehicles currently have a five to an eight-year warranty on their battery. However, the current prediction is that an electric car battery will last from 10 to 20 years before they need to be replaced.

Tata’s upcoming cars could also be more exciting with several new features to assist driving. Tata will be working on the upcoming electric four-wheelers and is planning to add 10 electric vehicles to its portfolio by 2026.

India is also hoping to increase the sales of its electric vehicles up to 30% by 2030. The government has already launched several incentive schemes including one for setting up local battery manufacturing.

Despite the global concerns of battery shortage and such, the Indian motor company seems optimistic that they will be available to meet their goals, given their success in the subcontinent with their other models as well.

The only question now is, will it be enough to convince the public to switch to electric vehicles in the future.

Aaron enjoys writing about enterprise technology in the region. He has attended and covered many local and international tech expos, events and forums, speaking to some of the biggest tech personalities in the industry. With over a decade of experience in the media, Aaron previously worked on politics, business, sports and entertainment news. 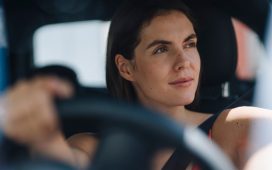 Thousands of drivers have just DAYS to renew licences to avoid £1,000 fine 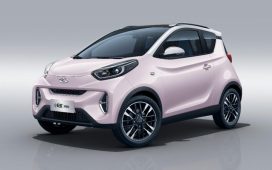 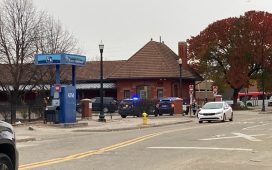 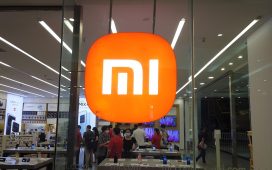 Xiaomi’s upcoming EV factory will make up to 300,000 cars per year