With the government imposing a green tax on old polluting vehicles, the Indian Auto LPG Coalition (IAC) is advocating the need for this deterrent to be accompanied by incentives to people shifting to cleaner alternative fuels such as auto LPG. The Union Ministry for Road Transport and Highways recently approved a proposal to levy a ‘green tax’ on old vehicles in a bid to curtail pollution and push consumers to switch to environmental-friendly alternatives.

Notably, hybrid vehicles and vehicles running on clean alternative fuels such as LPG, CNG and ethanol will be exempt from this tax. The initiative aims to make polluters pay for environmental pollution in India’s choking cities. While welcoming the move as a step in the right direction, the Indian Auto LPG Coalition has suggested that penalising polluters should be accompanied by reward for users of clean fuels.

“India’s choking cities need to shift a large number of their private vehicles to clean alternative fuels immediately and pushing consumers to switch their existing vehicles to clean alternatives is the quickest way to achieve this. This is why a penalty for polluters must also be accompanied by reward or incentives for citizens switching to clean fuels to make it more impactful,” said Suyash Gupta, Director General, Indian Auto LPG Coalition.

Petrol and diesel vehicles including cars, two-wheelers and three-wheelers can easily be converted to Auto LPG or CNG by installing conversion kits. Conversion kits that currently cost up to Rs 25,000 can be made significantly more affordable with GST cuts and subsidy support, said that the nodal body for the promotion of Auto LPG in India.

He further said that the government must also consider subsidising conversion kits for consumers as a move towards incentivizing personal vehicle users to shift to clean gaseous fuels at a mass level. The green tax on polluting vehicles together with incentives for consumers shifting to clean fuels can have a quick and remarkable effect on India’s urban air quality, Gupta added.

The above article has been published from a wire source with minimal modifications to the headline and text.

READ  Classic Profile: The Volvo P1800’s Road to Redemption and Fame
Share on FacebookShare on TwitterShare on LinkedInShare on Reddit
techregisterMay 9, 2021 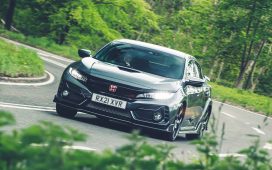 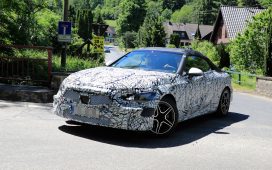 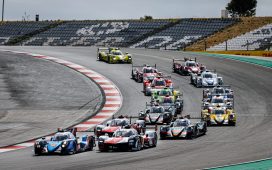 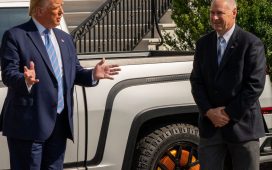 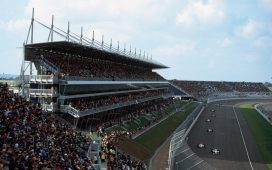 What Happened to the Broadway Bailout?

Social audio is set to have its YouTube moment, Clubhouse founders say

The evolution of macOS (and Mac OS X)