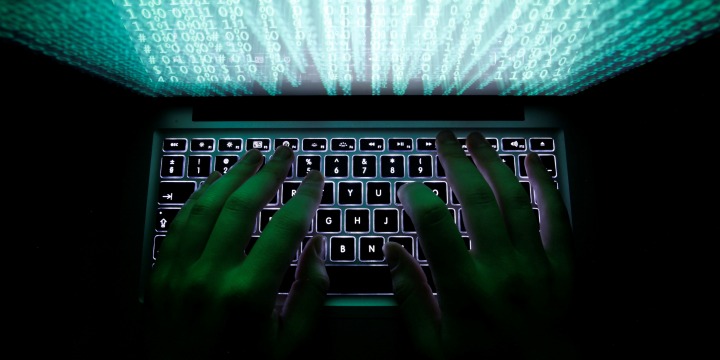 A man types on a computer keyboard in Warsaw in this February 28, 2013 illustration file picture. Photo: REUTERS/Kacper Pempel/File Photo.

CTech – The field of artificial intelligence has long ago broken out of the niche category and over the past decade has become a sort of basic infrastructure, similar to electricity, roads, or the internet. Multinational tech giants describe themselves as AI-focused companies and invest enormous resources in developing AI applications for all of their activities. Every piece of data they gather is saved, stored, added to billions of other data points, and goes through sophisticated analysis that is either developed by the companies themselves, or purchased from others.

Mati Kochavi: Preparing the world for the IoT revolution

Uri Eliabayev: An outlier who is transforming the Israeli AI industry

The AI arms race involves large forces, lots of money, giant multinational corporations, governments, and militaries, and their motives are similar to those that drive every war: power, influence, control, and money. At its core, it is a competition over control of information, of data. Those with access to the largest amount of high quality data will take the lead and dominate over the people and the money. In light of that, the last five years have seen an aggressive armament race play out, only instead of weapons, the path to victory rests on AI technology and all of its derivatives. Israel has the opportunity to become one of the leaders in the race, since with nearly 1,500 active startups in the field, it comes third to only the US and China.

From a national perspective, the government of Israel, through the Israel Innovation Authority, presented at the end of 2020 a plan to invest NIS 5 billion ($1.5 billion) over the next five years in the AI sector. The plan includes investment in research and development for various fields, such as the establishment of a supercomputer infrastructure, advancement of generic R&D with an emphasis on natural language processing (NLP) and the advancement of the training of personnel and acquisition of advances equipment for the academia, in partnership with the leading players in the industry, defense, and governance sectors alongside leading researchers and experts around the world.

There is a large discrepancy between what’s taking place on the state level and the immense activity of the commercial sector and private enterprise when it comes to AI. In 2019, for example, Israeli companies active in the field of AI raised 42% of the total capital invested in the tech sector in general. According to startuphub.ai, which compiles information about deals and financing activities by Israeli startups and tech companies, companies in the AI field raised an accumulated $7 billion in nearly 300 investments rounds. Among the largest rounds of the year was Gong, which raised $200 million in August turning it into a unicorn valued at $2.2 billion, BigID, which raised a $50 million series C in January, SentinelOne, which raised $200 million in February, Tipalti, which raised $150 million in October and Pagaya, which raised a $100 million series D round in June.

According to IIA 2019 figures, roughly 70% of the Israeli companies active in the AI field were founded in the past five years, approximately half are in the research and development phase, with the remainder already reporting sales.

Israeli startups develop and apply AI technology for a range of purposes, such as business analysis, applications, cybersecurity, and healthcare. More than 40% of Israeli AI companies are involved in data technology and enterprise software, 30% are involved in online services and communications, and 13% in the life science sector. The high concentration of roughly 90 R&D centers of leading multinationals that are dedicated to the field, out of around 400 foreign-owned R&D centers present in the country, puts Israel at the forefront of global technology. Their presence in Israel leads to the diffusion of knowledge and information between the multinational corporations and local startups, exposing the Israeli companies to the cutting edge of the technologies of the future. The training of human capital in terms of management and technological acumen also contributes to the strengthening and enrichment of the Israeli tech industry as a whole.

The Israeli ecosystem has many advantages that enable Israeli companies to take the lead in the fields of AI and machine learning, as does the entrepreneurial nature of Israeli techies, who possess creativity, courage and the ability to react quickly to change. A further advantage that’s unique to the field of AI is the accumulation of vast amounts of raw data that’s collected in Israel, particularly when it comes to the health system. The ability of young companies to gain access to large databases enables the machine learning and algorithm precision that are needed to develop AI technology and allow Israel to maintain its dominance in the field.

READ  10 Business Functions That Are Ready To Use Artificial Intelligence 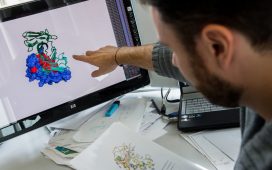 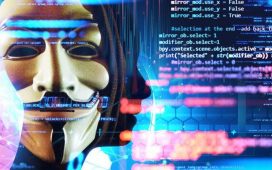 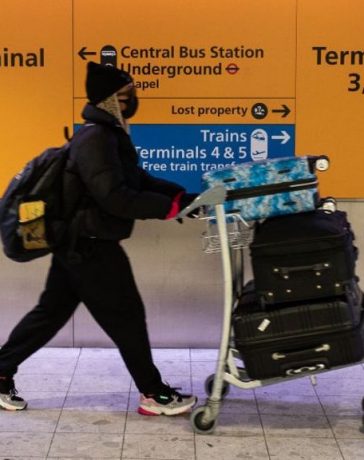