Techregister Logo
Techregister > Business > Marketing > In praise of Gogglebox Ireland, an essential service in all but name
Marketing

In praise of Gogglebox Ireland, an essential service in all but name


In a relentlessly grim autumn news-wise, there have been few diversions as cheering, uncomplicated and reliably human as the Wednesday night offering on Virgin Media One.

Gogglebox Ireland, a television show about people watching television, has never felt more vital – from the one-liners crafted into perfectly timed punchlines to the cast’s real-time despair as they watch the announcement of tightening Covid-19 restrictions.

It was impossible not to be moved by Janet’s distressed “I am so f***ing over this” reaction to new Government guidelines on household visits. It was mandatory to crack out the crying-with-laughter emojis when John, digesting a report on Dublin’s influencer-stuffed “TikTok house”, came to the wry conclusion that “maybe we deserve the pandemic”.

The show – which hit a ratings high during this, its sixth series – is entirely possible to produce under social distancing conditions. But because not all of the couch-bound participants live together, the final episode next week will feature a reduced cast as its makers, production company Kite Entertainment, comply with the nationwide Level 5. Indeed, the excellent Cabra Girls foursome had already been cut back to a threesome midway through the run thanks to Dublin’s Level 3 regime, while this week’s penultimate episode was missing favourites John and Dave, who hadn’t recorded their viewing before the household visits rule came into play.

The line-up adjustment means the final episode will also see no Tracie and Anita, no Barbara and Janet, no Tully twins, no Gilmar and Blair from the show’s new Lucan family. The Cabra Girls will be down to sisters Gráinne and Ashley. The industry term “reality series” is often hilariously misleading, but these disappearances are nothing if not a bleak echo of what is happening in lives across Ireland.

The stood-down Goggleboxers will be “greatly missed”, says series producer David Noble, though he remains “more than confident that our remaining cast will deliver the usual hour of midweek joy”. Fans calling for the production to be reclassified as an essential service will agree. 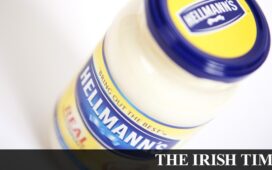 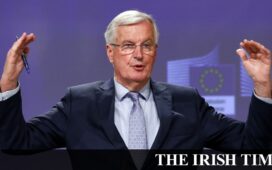 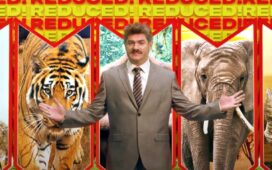 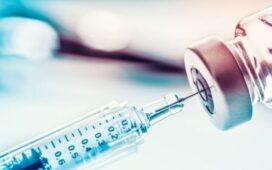 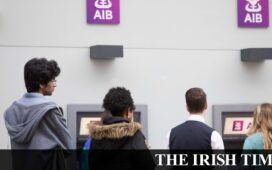 Your data and how it is used to gain your vote