In defence of video games


Heirlooms are curious things — nostalgic bits of personal history that rarely mean much to those unfamiliar with their context. Coins, trinkets, baubles, artifacts, and amulets of possibly cursed origins: the stuff of personal legend, meant to be passed down from generation to generation.

Yet, the world has become a lot less physical over the years, and heirlooms have followed suit. I used to watch my dad traverse pixelated worlds in the darkness on our old living-room MacBook, the low-resolution screen painting both of our faces a pale blue. I hid behind his back on a stool, looking on as our afternoons and evenings passed slowly into the night.

On one occasion, I watched him take on hellspawn of all sorts, crowbar his way through portals to hell, and save innocent civilians and Earth from certain disaster. I would come to know this as the plot of Doom, an eventual classic. Of course he knew how to navigate this world — he’s Dad.

Over his broad shoulders, I would come to this viewing party many times, each time visiting a new locale, a new story, and a new plot. All the hits of the ’90s took place in my home theatre: Tomb Raider, Half-Life I and II, Diablo, Unreal Tournament, Myst, and the aforementioned Doom. I was too scared to play the games, of course, but my dad could kick demon butt, so with him behind the keyboard, I had nothing to worry about.

I became so comfortable watching that I actually neglected to ever play video games myself. My childhood best friend used to play Sonic Adventure 2 on the GameCube for hours while I sat on his bed, content to watch from the sidelines. I would pick up the controller every now and then when he asked me to, but at that time video games were a spectator sport to me.

By the age of 10, the only games I played were online and very superficial. Neopets, Toontown, and FusionFall kept my boredom to a minimum throughout my childhood as a digital native, but nothing made video games especially stand out, save for the soft spot in my heart where I held the time with my dad.

I didn’t know it yet, but my dad had already decided what his heirloom was going to be. As a portly four-foot-11 sixth grader with no fashion sense, I think he sussed out the necessity of a hobby for his lonely little son. That same year I entered middle school, I was gifted The Sims 2: Deluxe and Star Wars: Knights of the Old Republic. Both boxes contained multiple CDs, both took hours of time to set up and play, and both ignited a part of me that continues to burn brightly today.

Before The Sims and Star Wars, the world of video games for me was all first-person, focused on running, shooting, and fighting. The games of my dad and my best friend had movie-like linear plotlines and, just like films, they were a joy to watch. But I seemed to be missing out on the operative part of a game, video-based or not: participation.

Now that I had been suddenly thrust into two genres which I didn’t know existed, casual and role-playing games (RPGs) turned my world upside down. They engrossed me like nothing ever had before. And from there it snowballed into the intersection of all of my interests.

I picked up the indie-legend Minecraft a year later, which flexed my creative muscle in unimaginable ways. With a near-infinite world at my disposal, and countless available modifications to tailor it to my choosing, my penchant for meticulous design shown through for the first time in my life.

Later games in my repertoire included RPGs such as Skyrim and Fallout: New Vegas, both of which became decade-defining in their own right. These games ask players to navigate civil wars, negotiate difficult ethical dilemmas, and discover on their own terms what it means to be a saviour.

As I grew up, video games became the glue that stuck so many of the best parts of my life together. Mini Metro added to my already-astounding adoration for public infrastructure design. Stardew Valley tied my friends together over shared custody of a family farm, bonding us over chicken raising and crop sales. Animal Crossing taught me the importance of patience, of planning ahead, of simple beauties in little things.

It became increasingly clear to me that what made video games special was not simply their gameplay — which, in the end, is just a gimmick. Video games are just like paintings, sculptures, drawings, and the other media I would end up studying. They are, in fact, pieces of art.

Video games carry with them a message, a theme, an idea. They are, just like any work of art, ultimately vectors for the humanity imbued in the project. Video games, however, have the benefit of near-universal application. Unlike oil paintings, sculptures, or figurines, you don’t need to step into a museum to experience them; you just need a computer, and the price of admission. The rest is up to you.

There’s a video game for every person, for every purpose, and for every genre imaginable. Video games can be beautiful, breathtaking, or downright vapid, but so can all forms of art. They are all equally important, and equally necessary, in a world teetering on the edge of the unknown.

My dad gave me an heirloom I had not been expecting. A holdover from his dad, who apparently gave him the same thing. He taught me to appreciate art, in his own way. To watch, to speculate. To observe and eventually take part. To digest the medium and make it my own. A skill you cannot learn well by yourself, and one that comes best as a gift.

Video games can do that. They can bridge the gap between what’s there and what hasn’t yet quite arrived. Music, visual art, and participation — all in one package. Our age is one of anxiety: focused on wrongs, focused on fixing, focused on looking outside ourselves. Yet we have to look inward every now and again.

We all deserve a place and time to give our heirlooms away, even if the future seems muddled. Who’s to say whether video games will change your life like they have mine? They are simply one more avenue to feel human, which means one less chance to slip through the cracks.

If you’re unsure one day, pick up the old mouse and keypad, the joystick, or the controller. Figure out something that makes you happy. You are art — you deserve a medium that corroborates that. 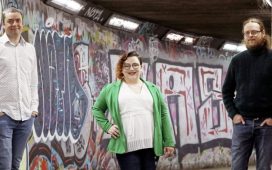 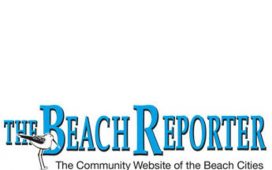 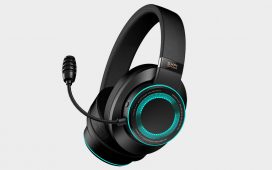 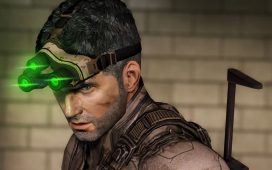 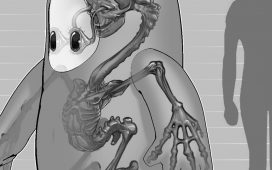 Why does the Fall Guy have hidden abs and nipples? 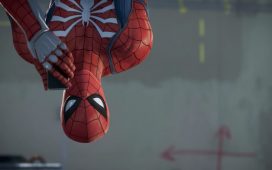