(This story originally appeared in

BENGALURU: Unicorns are supposed to be rare. Maybe non-existent. But in India’s startup world, they suddenly seem to be everywhere. Last week was an unprecedented one for India’s internet economy with half a dozen startups reaching status in that short period.

These companies are among the 10 unicorns created within the first 100 days of this year, itself a record considering all of 2020 saw 11 startups valued at $1 billion or more. At least two or three more startups are expected to turn unicorns in the coming weeks, which will take the tally to over a dozen for the year.

What has led to this funding gold rush at high valuations even as the broader economy is still limping back to normalcy, and India is in the grip of a second wave of Covid-19?

TOI spoke to over half-a-dozen industry executives including founders, investors and other stakeholders involved in the developments of the last week. They said India being the last remaining big global market for high-paced growth in the new economy is a big factor driving capital into new-age companies. And then there’s the increased global liquidity and bullish investors like Tiger Global and Falcon Edge, who are taking aggressive bets on market leaders.

“The investment surge has largely happened from large hedge funds, rather than local venture capital (VC) funds. India is one of the last markets where huge growth is possible and there is a market to be disrupted. The new unicorns are in diverse domains and are market leaders. So there is a lot of money chasing good companies and they are getting the premium (valuation),” said Souvik Sengupta, co-founder and CEO, Infra.Market. The company became a unicorn in February following a $100 million funding from Tiger Global, with a jump of four times in valuation since its previous fund-raise.

Mohan Kumar, founder and managing partner at software-focused Avatar Ventures, said there is a lot of appetite among investors to put money in India and in local startups. “People who were sitting on the sidelines are also ready with cheques (of large size). Literally, the dollar amount has doubled. Companies that could have raised $50-$100 million two years ago are now raising $100-$300 million,” he said. He added that global investors are looking for new investment avenues, beyond the expensive BigTech shares like Amazon, Apple in the US.


The extent of current bullishness on India can be seen in Tiger Global, which recently closed its thirteenth global fund of $6.7 billion, its biggest till date. It is writing new cheques after completing due diligence in just two weeks, compared to what used to be typically a month in 2019. Founders said Tiger Global has a lean team for India investments and some of these founders haven’t even met Scott Shleifer, Partner at Tiger Global who is looking at India investments, in person and yet have closed deals at a break-neck pace over Zoom calls. According to data from Venture Intelligence, Tiger Global has put more than $590 million into several startups this year already with many more in the pipeline, for both new and existing firms.

Shleifer’s outlook on India is reminiscent of his predecessor Lee Fixel, who took early bets on companies like Flipkart and Ola. Of the six new unicorns last week, Tiger has invested in four of them. At least two founders of the new unicorns, who have raised from Tiger Global, said the New York-based investor is willing to lead a new round for existing firms without new investors. Shleifer’s popular bets include Chinese e-tailer JD.com and ride-hailing firm Didi Chuxing, which is now eyeing an IPO, reportedly at a valuation of $100 billion.

“Tiger is being very aggressive with its bets. We are also working with them for a couple of our portfolio firms and we are in the final stages of closing new investments. It’s driving the valuations 20-25% higher and founders are not complaining,” a partner at a Mumbai-based VC firm said.

Another entrepreneur, whose venture turned a unicorn last year, said there was a lull from Tiger Global after Fixel’s exit from the investment fund, but Shleifer started showing his bullishness in the middle of 2019. “He is equally bullish on India. Under him, Tiger has taken bets on business-to-business (B2B) and software-as-a-service (SaaS) startups too, compared to Fixel focusing largely on consumer startups,” this founder said. This is visible in Tiger Global’s new bets like Infra.Market, Innovaccer, and Gupshup. 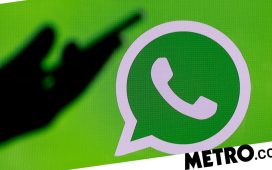 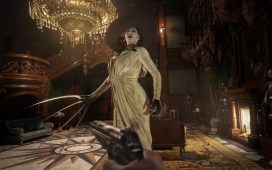 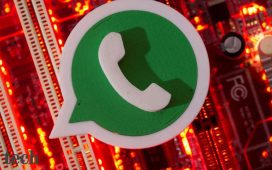 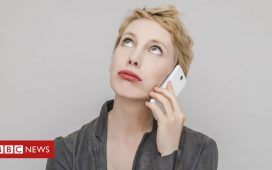 WhatsApp block will not go ahead! Chat app confirms change scrapped for now 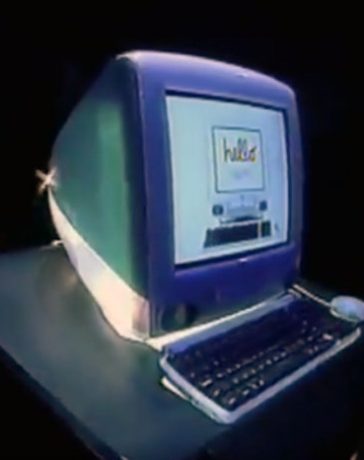 SNP on track to remain largest party in Scottish parliament

How Doritos Effectively Doubled the Love This Mother’s Day

Pinterest: How to Add Stickers to a Story Pin