About 30% of Connecticut households don’t have access to a car. Legislation just passed in the Environment Committee aims to tackle transportation inequities, and to clean up the environment. (Adobe Stock)

HARTFORD, Conn. — Strides to strengthen and modernize public transit are underway in Connecticut.

The General Assembly’s Environment Committee passed a bill to boost the clean-energy economy and reduce carbon emissions from the transportation sector.

Thomas Regan-Lefebvre, coordinator of the Transport Hartford Academy at the Center for Latino Progress, said the bill outlines plans for cleaner vehicles and fuels, and safer infrastructure for pedestrians and cyclists.

He called it a big win in terms of equity, increasing the minimum investment for underserved communities most affected by air pollution, from 35% to 50%.

Senate Bill 884 is also part of the state’s commitment to the regional Transportation and Climate Initiative.

And Regan-Lefebvre is convinced there’s still time to get Republicans on board. Although the legislation was bipartisan, the GOP lawmakers on the committee voted against it.

Regan-Lefebvre is optimistic about the $621 billion of federal funding for transportation as part of the American Jobs Plan, including $80 billion to improve and expand Amtrak train service.

He noted Connecticut’s capital should be an economic and cultural hub, but in his opinion, it isn’t quite there yet.

“We really hope that by connecting Hartford in a more efficient way to Boston, and to New York, it is going to attract talents and investment there,” Regan-Lefebvre explained.

The bill will likely be reviewed next by the Finance or Transportation Committee.

Uber weed deliveries may be on the company’s roadmap — eventually 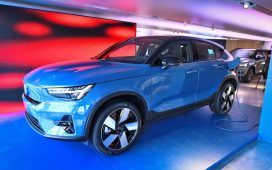 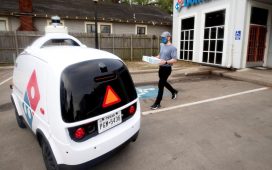 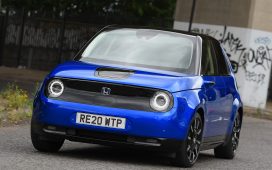 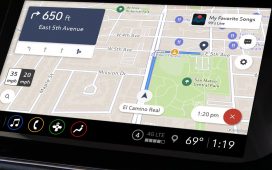 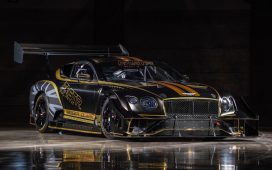 Opinion: Why Bentley’s Pikes Peak return is worth getting excited about