Working at Channel 4 for the past 18 years has provided many proud moments, as challenging convention through ground-breaking shows with social impact is what we were set up to do.

#BlackToFrontProject, our day of programming featuring black presenters, actors, writers, experts, contributors and programme-makers, which took place on 10 September, has totally blown me away.

Not only has it been ground-breaking, but it has also been moments of Black joy personified in a way never seen before on British TV.

This project saw all departments across the channel come together in the name of black representation both on and off-screen, as well as in all of the advertising output.

It’s been a real team effort and I’m so proud to have been a part of the project team.

I’m also super-proud of the Channel 4 employee resource group, The Collective, for holding space for honest conversations, always being a force for good and being fully involved in the whole process.

This is just the beginning, as there is still work to be done, commitments to be achieved, untapped talent to partner with and legacy to be made for a fairer, more representative future within the TV and advertising industries alike – beyond this amazing day. And I look forward to working hard to ensure that this happens at Channel 4.

In case this is the first that you’ve heard about the day – the #BlackToFrontProject took place from dusk till dawn.

The entire Channel 4 schedule – along with advertising – was re-imagined with new and familiar content being fronted entirely by black talent, featuring black contributors and produced by black talent off-screen.

The day was appropriately kicked off with joyful nostalgia on-screen – with a revival of the sitcom Desmond’s, and The Big Breakfast was remade and fronted by Mo Gilligan and AJ Odudu: pure TV gold!

And the evening saw Celebrity Gogglebox reimagined, followed by some brilliant, new programmes: Highlife (in partnership with Google), Big Age, Unapologetic and then the film Moonlight.

It was an amazing schedule, amazing talent and great teamwork. This project powerfully demonstrates how positive change doesn’t have to be such a slow process, as it simply starts with making a decision to be a part of the change.

As part of this day full of pure #BlackJoy, 4 Sales teamed up with Direct Line Group, HSBC and Tesco for a bespoke ad-break takeover, premiering in the first break of Celebrity Gogglebox at 9pm.

If you’ve missed any of the day, you can catch up on All4.

#BlackToFrontProject has been most fulfilling and purposeful part of my career at Channel 4, as authentic leadership and challenging the status quo for the better is what it’s all about and what it’s given me the opportunity to do.

They said the revolution would be televised. With #BlackToFrontProject, we have shown there is an opportunity to make that a long-term reality and create lasting change.

Maria St Louis works in inclusion and diversity at Channel 4. She posted the original version of this article on LinkedIn. 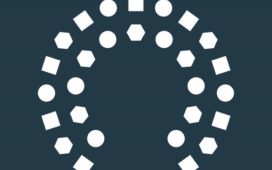 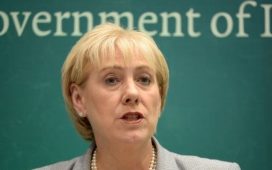 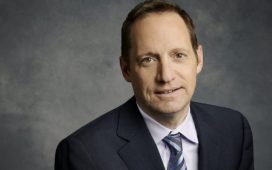 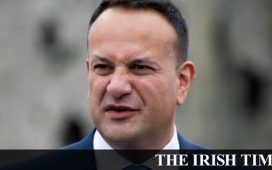 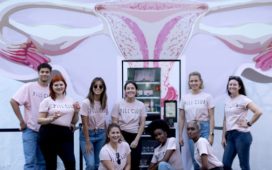 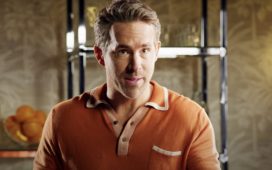