Yelp has some recognition in the UK and while the service is still operating, it has not sold any advertising since pulling out of Europe in 2016. Stoppelman is adamant that Google is to blame.

“We had communities all over Europe that were generating great content and then one day, Google tweaked its algorithm and our growth just stopped and we were never able to get it going again,” he says.

“That is the real world impact from algorithm tweak, that may have been an anti-competitive tweak designed to make sure that Yelp did not become a force in Europe like it has become in the US”.

Stoppelman says it was not the first time this had happened, but previously when he complained Google apologised and fixed the “glitch”. This time, after he complained, they did not fix it. Google says it regularly refines its algorithm and denies stopping traffic to Yelp’s German website.

But what is the solution? Stoppelman pauses, fiddling with the white EarPods that stick from a head of enviously curly peppered hair as we speak online. Authorities seem unclear too. Google was found by US officials to have acted uncompetitively back in 2009, but was called up to the senate yet again this year for another round of hearings.

The search engine behemoth – whose motto was once “don’t be evil” – is preparing to fight three separate fines totalling €8.2bn from Europe for allegedly favouring its own shopping results over results from rivals, unfairly promoting its own apps on its Android operating system, and blocking adverts from rival search engines.

Yelp filed a complaint with the European Commission in 2014 which came to nothing and again in 2018, the outcome of which is yet to be determined. He describes Competition Commissioner Margarethe Vestager, noted for her more aggressive attitude than her predecessors when it comes to technology companies, as a “pioneer”.

Stoppelman is not planning on giving up the fight anytime soon.

“Someone once brought up the success of [Facebook-owned] Instagram, and I asked them how Instagram managed to get such good distribution. The answer was that they were the number one advertiser on Facebook. So I quickly told them, ‘There’s your monopoly: a social media company using your own advertising.’ That’s like leveraging one monopoly to extend your own.

“People forget I’m in the room sometimes but then they are very quickly made aware of it.”

At least Mark Zuckerberg frequently addresses criticism in public. But Larry Page, the man in control of Google, has not done a press interview since 2015. Instead he installed Sundar Pichai as chief executive of parent firm Alphabet ahead of antitrust hearings this year.

“He [Page] is still pulling the strings,” says Stoppelman.

He still has super voting control of Google and so the fact that he’s completely lost from the narrative is strange. Why can’t we talk to Larry? What is the company hiding? I don’t think letting him entirely off the hook and forgetting that he exists is reasonable.” 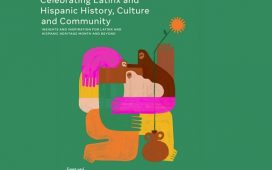 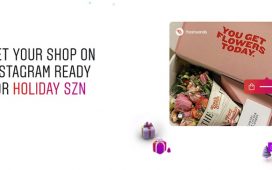 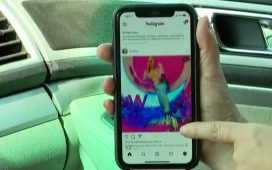 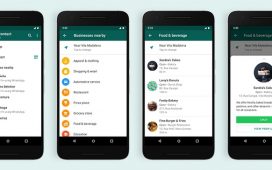 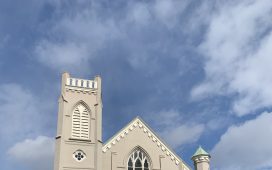 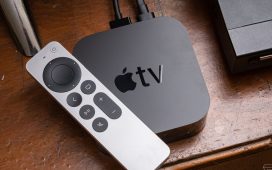 MTV’s The Challenge Uses Cameo to Connect With Core Fans

Apple iPhone 13 Buying Guide: Everything you need to know