IKEA is known for its affordable furniture that you have to assemble yourself. The company is applying those same sensibilities to gaming furniture and accessories, as it is releasing a line of Republic of Gamers (ROG) stuff in partnership with ASUS.

IKEA is releasing a bunch of gaming accessories and pieces of furniture in October 2021. The furniture is a little more subdued in design than you might expect from stuff targeted at gamers. It’s busier than your average piece of IKEA furniture, but it won’t stand out quite as much as some other brands.

RELATED: The Best Mice of 2021 for Gaming and Productivity

In total, IKEA is releasing six different gamer-focused product lines. There’s the UPPSPEL, LÅNESPELARE, MATCHSPEL, GRUPPSPEL, UTESPELARE, and HUVUDSPELARE. Between furniture and accessories, the company is putting out more than 30 products. That’s in addition to the FREDDE desk and LÅNESPELARE ring light with a phone holder, both of which are already available.

The company has all sorts of exciting accessories, too. There’s a gaming pegboard, an accessory holder, mousepads, posters, and all kinds of other goodies.

Only the UPPSPEL was created with ASUS ROG, while IKEA designed the rest with the information it learned about what gamers want. All in all, it looks like IKEA is investing in the gaming space pretty heavily, and it seems like the company has some pretty solid products out of the gate.

See also  8 biggest scams you need to watch out for 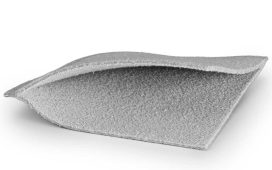 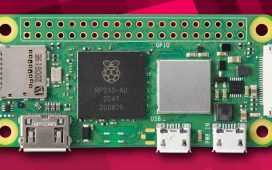 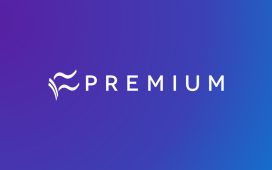 Ubuntu Server tips and tricks for installation and beyond 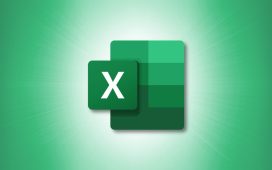 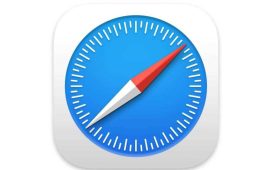 If you like the new Safari, don’t update to version 15.1