Researchers from the Indian Institute of Technology-Bombay (IIT-B), in collaboration with three hospitals in the country, have used proteomics technologies and made artificial intelligence based-models that can help in differentiating the two major species of malaria parasite — P falciparum and P vivax— for better malaria diagnosis.

The artificial intelligence (AI)-based models can be used for the diagnosis and prognosis of the two species of malaria parasite based on the changing trend of proteins in human blood. Funded by the department of biotechnology, Government of India, their study and findings were published in the journal Communications Biology – Nature, in November last year.

They comprehensively analysed all the proteins from the blood plasma and quantified and identified the human proteins. Having identified these proteins, the researchers compared their amount in mild and severe cases of falciparum malaria, vivax malaria, and dengue.

“Malaria cases in India are contributed majorly by the malaria-vulnerable population, which includes workers at construction sites in malaria-endemic regions – regions without a proper drainage system, leaving standing water for days to facilitate mosquito breeding – and people without awareness of the harmful effects of the standing water in their localities during the malaria season. The major issues at the time of disease are quick diagnostic aids which can tell about the causative agent of the disease,” said Shalini Aggarwal, research fellow, department of biosciences and bioengineering, IIT-B, who was part of the study.

The standard method for diagnosing malaria is using a microscope to examine blood samples of suspected patients to spot the parasites. However, it may not help in the prognosis of the infection. Other ways of diagnosis include rapid diagnostics test (RDT) and nucleic acid amplification (NAA).

“In the case of malaria, P falciparum, P vivax and other species are not differentiable by using RDTs and ideally need an expert eye along with intensive work of looking at 100 fields of blood smear using microscopy, the gold standard for malaria diagnosis,” Aggarwal added.

“In malaria season, the number of cases is high, resulting in an increased burden on clinicians for manual diagnosis. Hence, if the diagnosis along with timely progression prediction from non-severe malaria to severe condition before the development of clinical manifestations is made for clinicians, then the treatment can be specific and efficient,” she added.

Currently, the researchers, under the guidance of Sanjeeva Srivastava, professor, department of biosciences and bioengineering, IIT-B, are working on a diagnostic kit prototype. “The kit can be used to compile these panels of proteins for diagnostics and prognostic purposes. Once this prototype is ready we will compare the kit with the currently used RDT kits. As our study involves a panel of proteins, it will help in the reduction of false-positive and false-negative results,” added Aggarwal. 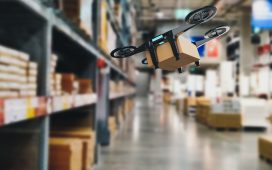 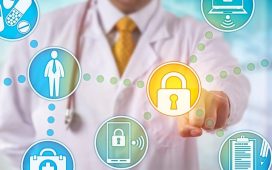 The Role Artificial Intelligence is Playing In the Healthcare Sector 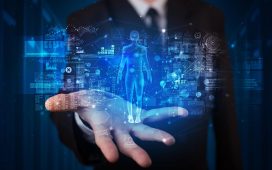 How Does Artificial Intelligence Help in Data Protection and HIPAA Compliance? 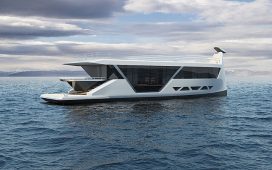 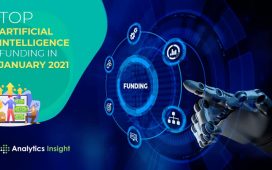 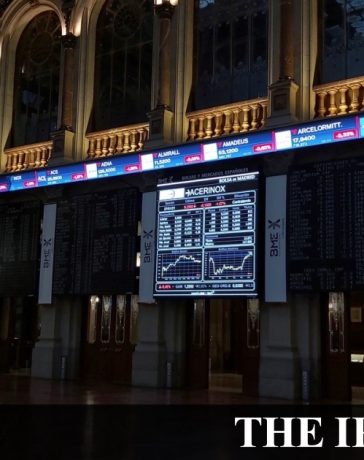