Thunderstorms have been known to cause mass-level destructions and leave a trail of chaos. Although early prediction of such thunderstorms and tornadoes have prevented large scale loss of damage and property, scientists are still figuring out one particular type called supercells. A new study by scientists from Stanford University suggested that identifying icy plumes in the atmosphere might also help in issuing early warnings of severe supercells, according to reports by The Science Times.

According to Stanford’s report, supercells are the thunderstorms that cause most tornadoes that have a high chance of producing severe and damaging weather. These type of storms are even capable of causing, strong winds, and large hailstones and consists of a deep and persistent rotating updraft, a phenomenon known as mesocyclone. Besides, they could be classified as classic type, high precipitation, low precipitation, or a miniature supercell.

Published in the journal Nature, the Stanford University-led study comes out just a few days after supercell tornadoes and thunderstorms emerged from the remnants of Hurricane Ida, which caused considerable damage in the northeast US, reported Stanford News. As per reports, the research titled ‘Hydraulic Jump Dynamics Above Supercell Thunderstorms’ is basically to develop a mechanism that would help understand the formation of icy plumes above powerful thunderstorms to recognise and issue early warnings.

Identification of these icy plumes is necessary as their accumulation, along with water vapour, hidden atop a thunderstorm may result in destructive tornadoes, winds and massive hailstones. The study, reportedly, explains that the icy plumes are linked to hydraulic jumps, a phenomenon, where the flow of a liquid abruptly gets transitioned to a higher level. It further revealed that the hydraulic jumps push more volumes of water into the stratosphere layer causing severe supercells and deadlier rain.

Emphasising the necessity to study the icy plumes, atmospheric scientist Morgan O’Neill told Stanford News, that ]the understanding of the thunderstorm tops needs to be better because one cannot see tornadoes as they’re hidden below thunderstorm tops, whereas warnings of a hurricane can even be issued after observations from space. Reportedly, the US has received record-breaking rainfall and flash floods this year. 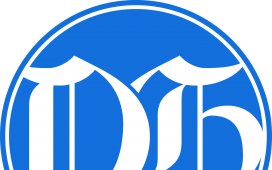 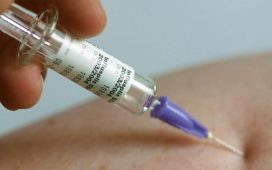 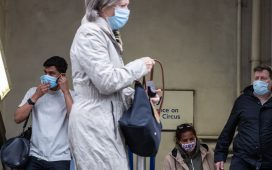 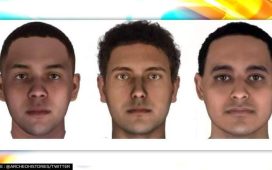 US scientists recreate faces of three Egyptian mummies that lived around 2,000 years ago 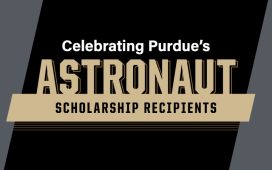