Ideas Farm: Is it tech-flection time?


The last year has seen the rapid take up of technological solutions to get around the problems thrown at us by the pandemic. From Zoom calls, to Ocado deliveries, to nights in with Netflix; with few exceptions, we’re now all up to our neck in the information age. For most of us there will be no going back.

Has such rapid and widespread taken up of the services offered by tech companies’ brought the sector to an inflection point?

With vaccine roll-out progressing at pace, it feels like a thought worth considering.

This idea was actually posited several months before lockdown by quant investment firm O’Shaughnessy Asset Management (OSAM), the business founded by eponymous What Works on Wall Street author Jim O’Shaughnessy. The observation that seeded the idea was the result of delving back through reams of historical data. OSAM’s research obsessives found another historical period when growth stocks (more expensive stocks) had produced the kind of giddying performance that we’ve seen from them since 2007. This period ran from 1926 to 1941.

During the 1926-41 growth-stock boom, the big car companies, such as Ford and General Motors, were the Apples and Microsofts of their day. Sears, a department store chain easily accessible by car, was the Amazon. OSAM points out that such periods of technological revolution are often characterised by the formation of oligopolies and monopolies. Regulatory backlash is not uncommon either when the music begins to stop.

The interesting thing for us today – following a year that has forced almost everyone who can to go digital – is the question of what happens late in one of these revolutionary cycles. Once the vast majority is onboard with a new technological paradigm, OSAM points out that the benefits tend to be spread more widely. Particularly, companies that were left behind while growth stocks were outperforming find they can often use the new technology to their advantage. Indeed, the big winners following the 1926-41 growth-stock surge identified by OSAM were railroads and utilities – these had been the big winners of the third technological revolution but standout losers during the fourth. The conclusion: don’t be surprised if ‘value’ (the strategy of buying the cheap stuff) bites back. Indeed, it has done over recent months.

But as the Mark Twain quote goes, “history doesn’t repeat itself but it often rhymes”. The fun may not be up yet for growth stocks and sectors. Indeed, the push for improved green technologies suggests the disruption to one of the three pillars of that fourth technological revolution, cheap fossil fuel, has further to go.

Whatever the case, after such an amazing year for technology, it is worth investors’ time to consider which companies in this space offer the best innovations and opportunities for the future. Not all tech companies will make it. And increasingly, companies that classify themselves as ‘tech’ are actually just businesses that use technology rather than those that derive value from creating it. We hope our list of best ideas from top tech managers, which we’ve updated in the Ideas Farm this week, can help readers gain a valuable perspective on which companies may prove the real deal in the years ahead. 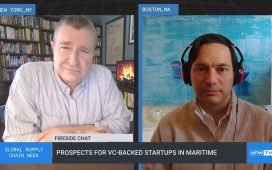 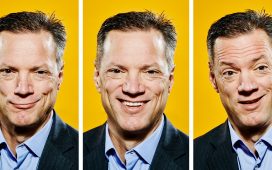 The Magic of Make-Believe at KidKraft 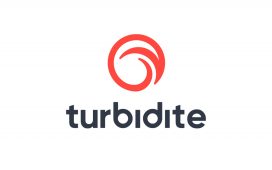 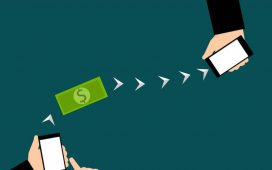 PREACHER’S POINT: Syria is back in the news – Harlan Enterprise