Two veteran IBM executives with global experience have been tapped to lead the company’s IT management and infrastructure business, once that is eventually spun out.

IBM picked Elly Keinan (pictured above) as group president of NewCo., which is expected to be named later. Keinan has previously worked as general manager of IBM North America, general manager of IBM Latin America, and chairman of IBM Japan, during his 30 year tech career. Keinan was most recently a partner with Pitango Venture Capital, Israel’s leading venture capital group. 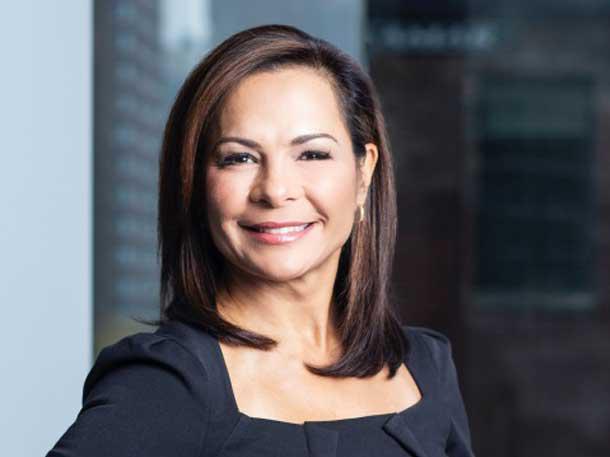 “These executives bring great global expertise as we build a purpose-led culture for our new company,” said Martin Schroeter, who assumed the role of NewCo’s Chief Executive Officer in January. “Elly and Maria have deep knowledge of the industry, and they share our unwavering commitment to our talented employees and to the success of our customers. I know they will play a pivotal role in the leadership team we are building to deliver excellent value to customers and shareholders.”

In October, IBM surprised the industry when it unveiled a plan to split into two companies, spinning off its Global Technology Services managed infrastructure services unit into a new publicly held company, NewCo.

The result will be two companies focused on separate market opportunities: IBM on developing cutting-edge technologies for hybrid cloud computing and digital transformation; and the new company on managing client-owned IT infrastructure. IBM expects to complete the split by the end of 2021—a move that will likely reorder the top ranks of the CRN Solution Provider 500.

The new, as-yet-to-be-named company will have annual revenue of $19 billion, a $60 billion services backlog, and 4,600 clients in 115 countries, which the company believes is a $500 million market opportunity, according to IBM.

The company selected NewCo’s CEO in January, going with Martin Schroeter, who was the senior vice president, global market, responsible for IBM’s global sales, client relationships and satisfaction, and worldwide geographic operations. He joined IBM in 1992 and held a number of positions in the U.S., Japan and Australia. He received his undergraduate degree in economics and finance from Temple University and an MBA degree from Carnegie Mellon University. He holds U.S. and Australian dual citizenship.

The 109-year-old IBM will retain $8 billion of the GTS cloud services consulting business as well as the $17 billion Global Business Services unit, the IBM systems business, and software products around big data, AI and security. 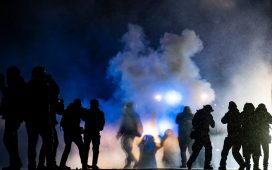 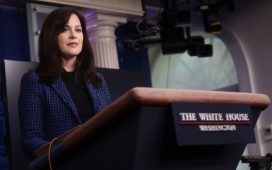 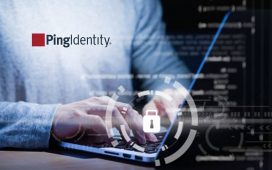 Parents were at the end of their chain — then ransomware hit 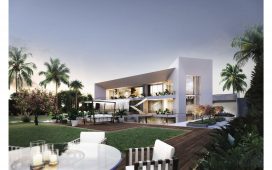 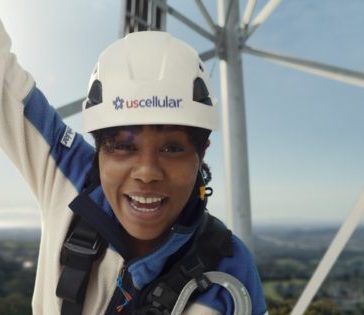