The planning conditions specify that the runway will not be used at night between 11pm and 7am and that night-time operations at the airport will not exceed 65 flights on average when the runway is complete.

The runway is expected to be operational next year. A separate report from consultants Intervistas, also submitted to planners, warns that if the restrictions are not removed there will be a cumulative loss of 4.3 million passengers for Dublin Airport between 2022 and 2025.

Mr McCoy tells the council that his association’s members throughout the country “remain seriously concerned about the economic implications” of the two planning conditions.

He warns that the direct and indirect economic consequences of the measures “are very significant” notwithstanding the temporary impact of Covid on international aviation.

Mr McCoy says the forecast cumulative loss of 4.3 million passengers to 2025 “is a conservative estimate”.

Offering Ibec’s support for the removal of the planning conditions, Mr McCoy says the night-time arrivals into Dublin Airport are of particular importance to the efficient movement of ‘just-in-time’ freight such as pharmaceuticals and medical technology.

In its application, DAA is asking for permission to use the new 3.1km runway between 6am and midnight and says a noise quota system, which already applies at airports such as Heathrow, Brussels and Madrid, would be used to dictate the number of night-time flights at the facility.

The Intervistas report, finds meanwhile that the economy will lose out on a €261 million boost to the end of 2025 if the restrictions are not removed.

The consultants also believe that the economy could forego an additional 3,430 jobs.

DAA says that last year there were on average 100 aircraft movements between 11pm and 7am, before the addition of the new runway.

As part of its 41-page report, Intervistas contends that the operating restrictions will particularly affect the recovery and growth of Aer Lingus and Ryanair after Covid-19.

These carriers require early-morning departures and late-evening arrivals for their short-haul operations that will be hit by the current planning conditions, according to the analysis.

The consultants caution that with the planning restrictions, air fares could increase, airlines may base aircraft in other countries and the range of destinations connected to Ireland will be reduced.

Within the planning application, DAA is proposing a new €7 million insulation scheme for dwellings that are most affected by night-time noise. The proposed scheme would see grants of €20,000 paid to the owners of up to 350 eligible houses.

A decision is due on the application next month. 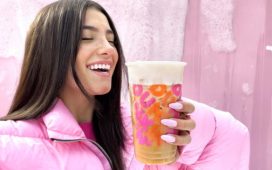 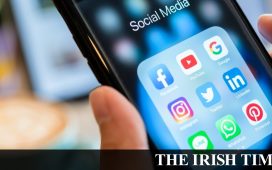 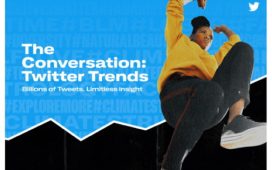 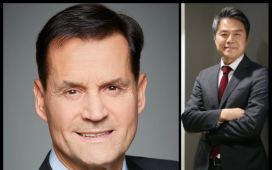 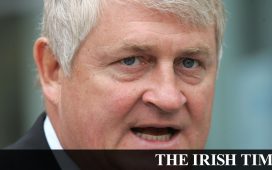 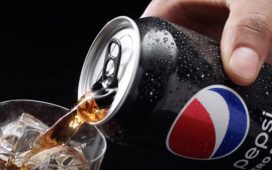 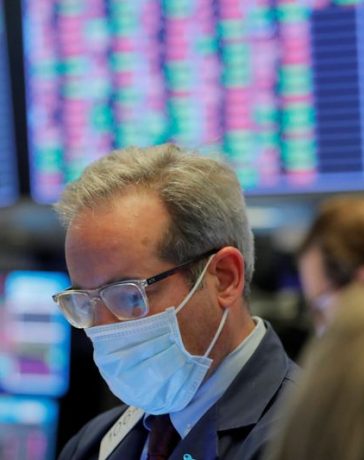 Dow Slumps as Bulls Scatter on Sudden Spike in U.S. Yields By Investing.com