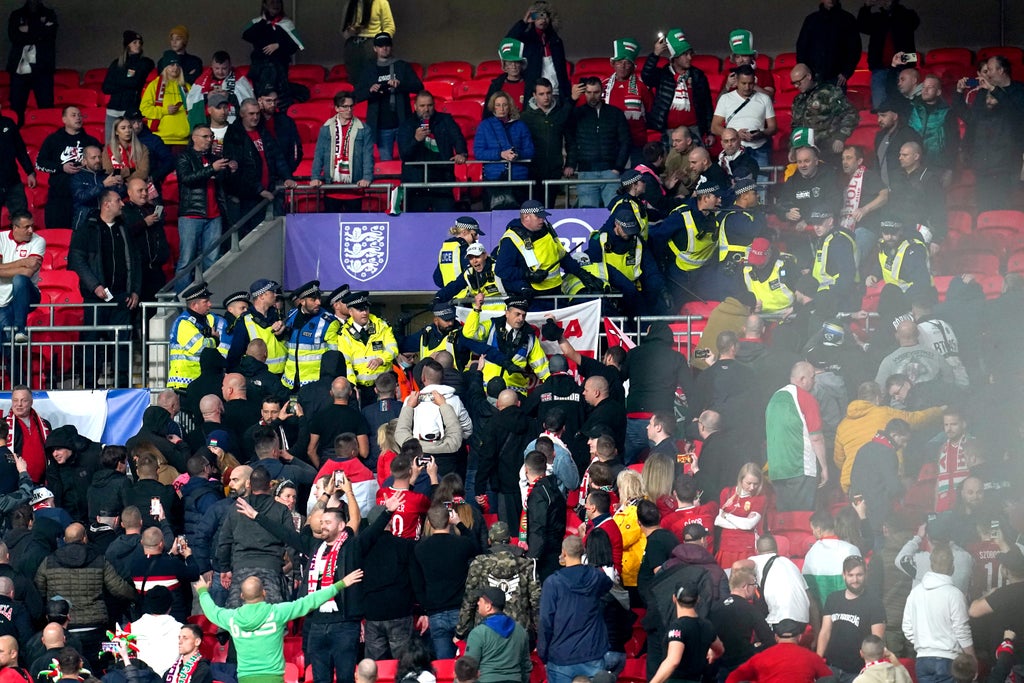 Last month’s meeting between the sides in Budapest was marred by monkey chants aimed at Raheem Sterling and Jude Bellingham.

The fanbase was again under scrutiny in London, with the travelling fans booing as England players took the knee before kick-off.

Clashes then broke out in the away section, with police seemingly using batons in an attempt to control the crowd before appearing to be forced into the concourse. 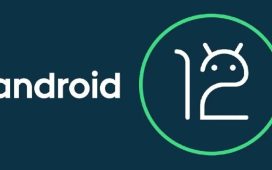 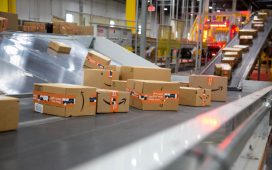 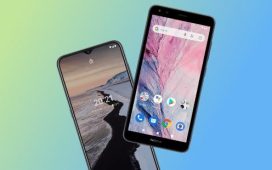 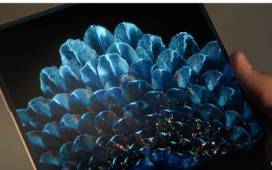 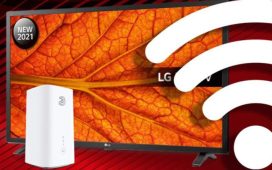 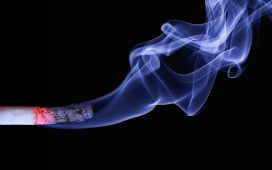