Over 200 Google employees in the United States have formed a union, the elected union leaders wrote in a New York Times opinion piece on Monday.

“Alphabet Workers Union” aims to ensure that employees work at a fair wage, without fear of abuse, retaliation or discrimination, the union heads wrote.

Google did not immediately respond to Reuters request for comment.

This story has been published from a wire agency feed without modifications to the text.

‘I found myself again’: Bella Hadid opens up about taking a break from social media 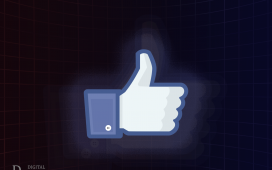 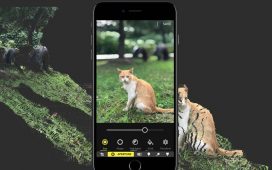 Focos for iPhone gets ProRAW support 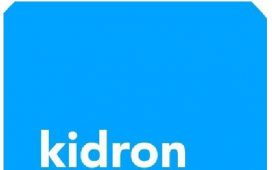