Joker isn’t anything new with it infecting apps on Google’s Play Store in the past. However, this is the first time that it’s been spotted on Huawei’s platform.

Explaining more, Doctor Web’s research team said: “Android.Joker is relatively old malware family known since the fall of 2019. Doctor Web malware analysts come across new versions and modifications of these trojans almost daily. They were formerly seen most often on the official Android app store―Google Play. The attackers, however, have apparently decided to expand the scale of their activity and shift their attention to alternative catalogs supported by major players on the mobile device market.”

All of the offending apps have now been removed from the Huawei AppGallery with the company confirming that, “After receiving an alert from Doctor Web, Huawei hid the trojans in the AppGallery store to protect users. The company will conduct an additional investigation to minimize the risks of such apps appearing in the future”.

READ  WTO to review India's e-commerce and farm policies, digital tax next month
Share on FacebookShare on TwitterShare on LinkedInShare on Reddit
techregisterApril 12, 2021 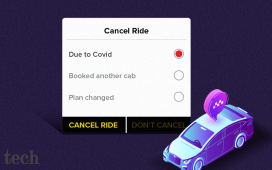 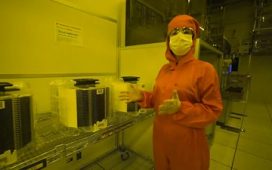 Microchip shortage: Inside a factory racing to meet demand 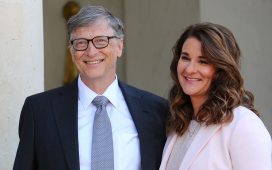 Bill Gates and Melinda Gates are splitting up

Bill and Melinda Gates announce divorce after 27 years of marriage 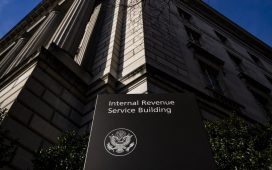 Biden’s Stimulus for the IRS 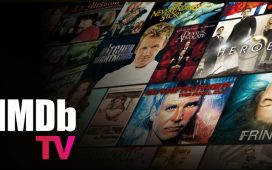 Microchip shortage: Inside a factory racing to meet demand

Bill Gates and Melinda Gates are splitting up

Bill and Melinda Gates announce divorce after 27 years of marriage

Biden’s Stimulus for the IRS 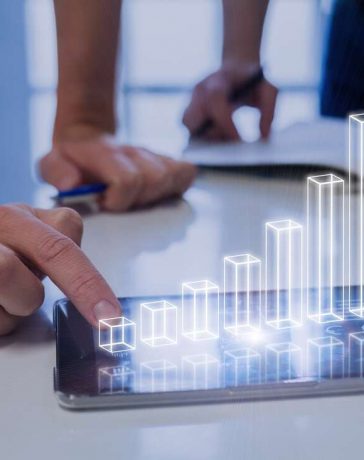 Get tech diagnosis for your business

'Breathing space' scheme starts for those in problem debt

Stocktake: Bill Miller – from hero to zero and back again

Stocktake: Don’t get spooked by ‘sell in May’ adage

Stocktake: Bitcoin is not behaving like a safe haven asset

Bill and Melinda Gates to divorce after 27 years