It’s no secret that someone at Huawei has a little bit of a crush on Apple. Comparisons are made across categories, from smartphones and headphones to laptops.

On one side, that’s not necessarily a bad thing. Apple is the market leader in a tonne of categories – not least high-end design. So if you are going to take inspiration from anything, you may as well pick Apple. But on the other hand you’re not going to win any awards for imagination Huawei.

This then is the Huawei MateBook X for 2020. And it looks very, very similar to another type of computer we might mention…

The MateBook X has been given an update this year, along with a new green colour option and Intel’s latest tenth generation processors. It’s obviously after a style-conscious consumer, who wants to get work down with a machine that won’t bog them down. So, does it to it?

From the outside, not a huge amount has changed. The MateBook is machined out of a single piece of aluminum, and that green colour scheme looks pretty slick in sunglight. It’s also still super tiny, and takes up less room than a single piece of A4 paper. You get a USB-C port on either side, followed by a headphone jack

Open the lid and you’ll be faced with a good-sized 13-inch touchscreen, along with a power button that doubles as a fingerprint reader. The keyboard is chiclet style, and it has good travel when you type. More importantly, that trackpad is actually one of the best I’ve played with on a computer.

The screen is stellar here, and you get a 13-inch 3,000 by 2,000 resoluton that’s 90 per cent screen to body ratio. It’s very, very good. Viewing angles are superb, and colours are vibrant, punchy and full of detail.

Sound is a little on the tinny side – but that’s to be expected for a laptop that’s this thin and light. And – let’s be honest here – it’s not like you’re going to be sitting down for a fully-blown movie night in front of a computer like this.

Under the hood you get 16GB of RAM, alongside a 512GB SSD hard drive. This model comes with an Intel i5 chip which is a tad on the slow side, but that can be upgradable to Intel’s i7. Now, what does that really mean?

It means that the MateBook X is meant to be used as a handy travel laptop, and something to do your basic tasks on. This is not a gaming laptop and this is not a video editing laptop, but it will provide some basic image editing if need be.

If it’s performance you are after, then that’s where Huawei’s MateBook X Pro comes in.

The MateBook has two little surprises under the hood. The first is its hidden webcam. While most laptops put it at the top of the screen, the MateBook X Pro saves space by sticking it under the keyboard. It is neat in theory, however it doesn’t necessarily put you in the best light – especially given the zoom-friendly world we now live in.

The second cool feature is only really useful if you are also rocking a Huawei phone. You can now tap the phone to the keyboard and using NFC it will let you transfer information wirelessly or share text saved to the clipboard. It’s neat, but again very specialized to those who already have a Huawei device.

The MateBook is probably the closest Windows competition that the MacBook Air has in the world, and like Apple’s portable it has the same strengths and weaknesses. It’s pint-sized, powerful enough to get most of the job done (provided you stay away from really processor-intensive tasks) and lighter than most tablets.

So if you want Windows productivity in a portable package, the Huawei MateBook X ain’t half bad.

Esquire now has a newsletter – sign up to get it sent straight to your inbox. 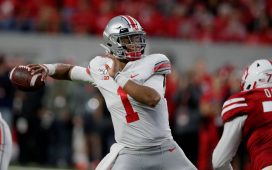 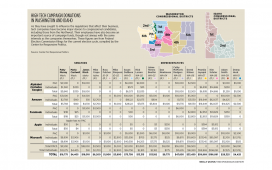 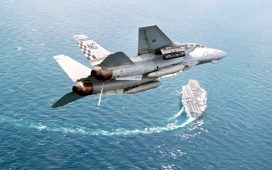 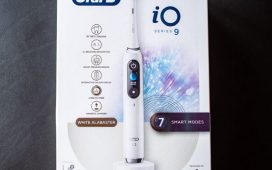 The best-looking gaming laptop for its price, and more