More than a dozen scientists — including faculty from the Harvard School of Public Health and the Harvard Medical School — called for greater transparency and reproducibility in clinical artificial intelligence models in the scientific journal Nature last Wednesday.

The group submitted the commentary in response to a study published in Nature in January 2020, in which a deep-learning model was found to screen for breast cancer more effectively than human radiologists. Led by researchers at Google Health, the study used datasets from the United Kingdom and the United States to assess the model’s performance in a clinical setting.

“If we have this method that finds the scans or finds breast cancer tumors and characterizes them in these scans, whether we run it on their original data set or another data set, we should be able to verify and validate,” he said.

Quackenbush noted that many previous experiments have used AI technologies with great success. He cited the use of diagnostic models for breast cancer and genomic data for predicting different cancers’ drug responses as notable examples. However, these experiments released neither their data nor the codes used in their models, according to Quackenbush, leading to doubts about the data’s robustness and dependability.

“We should be able to take the same methodology and run it on independent data sets and test whether or not we can reproduce the results,” he said. “These are real hallmarks of reproducibility in science.”

Quackenbush said clinical trials demand a higher degree of transparency and reproducibility because an integral part of the scientific method is being able to independently replicate data.

“The lowest bar for investigational studies was: could an independent investigator take the same method and the same data and reproduce the analysis? But once you went into a clinical setting, there was a much higher bar,” Quackenbush said.

Quackenbush also underscored the importance of maintaining scientific integrity despite the excitement of scientific breakthroughs.

“People get excited about the bright, shiny things,” he said. “And, you know, sometimes they get distracted from the hard, blue-collar science that we’ve all got to do to really make sure that our results are reproducible and reliable, which is particularly important when it’s going to impact how I’m treated or you’re treated or anybody else.”

READ  Is the grocery sector prepared for the artificial intelligence revolution?
Share on FacebookShare on TwitterShare on LinkedInShare on Reddit
techregisterOctober 23, 2020 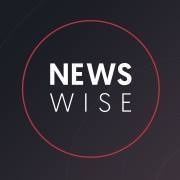 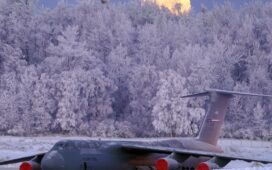 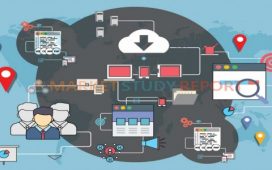 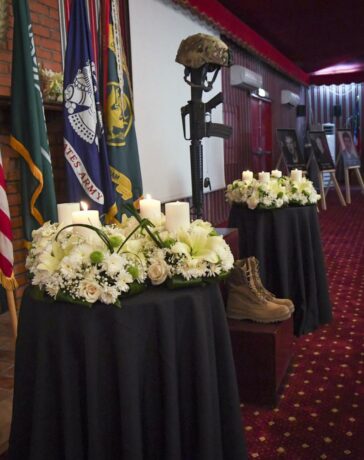 Wayra X Is Born, the Global Online Hub to Invest in Startups With Digital Products for Mass Consumption