In a digital world where transactions are becoming seamless, customers can now withdraw cash from the automated teller machines (ATM) using UPI apps like Google Pay and Paytm by just scanning the QR Code.

NCR Corporation, the maker of ATMs has launched the first interoperable cardless cash-withdrawal (ICCW) solution. The system, based on Unified Payments Interface (UPI) platform has been developed in collaboration with the City Union Bank. The bank has upgraded its 1,500 ATMs with the facility which will be QR code-based. Also Read: LG To Shut Down Mobile Business From July 31. Those Owning LG Phones Need Not Worry

UPI or the Unified Payments Interface is a real-time payment system that is used to instantly transfer money from one bank account to another using the mobile app. To use this facility, you just need to link your bank account with the UPI app. Also, an individual can operate more than one bank account through one UPI app.

Here are steps to withdraw money from the ATM using a UPI app:

Step 2:  Then you need to scan the QR code shown on the ATM screen

Step 3: In the next step, just enter the cash amount you want to withdraw and then press the proceed button. Remember you will be able to withdraw only Rs 5,000 at a time using this facility.

Step 4: In the next step, after clicking the proceed button, you will have to type in 4 or 6 digit UPI PIN

Step 5:  The cash will be dispensed from the ATM which you can collect.

So, next time if you forget to carry debit card, remember you can still be able to withdraw money you require through this facility. 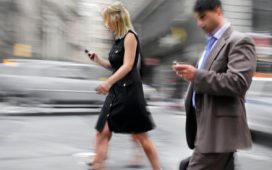 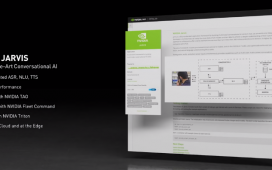 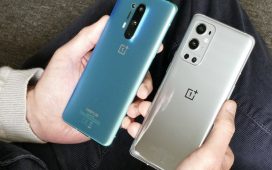 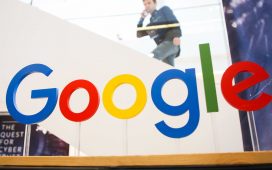 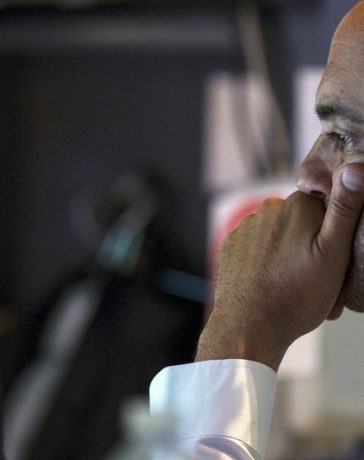