How to Stream Super Bowl 2021 Without Cable


On February 7, 2021, starting at 6:30 p.m. ET, Super Bowl 55 pits the Tampa Bay Buccaneers against the Kansas City Chiefs. Although the circumstances are anything but normal, the big game must go on. Here’s how you can stream this year’s Super Bowl.

Even if you can’t get your local CBS station via cable or an antenna, you can still watch Super Bowl LV at 6:30 p.m. ET on its main network, CBS. The game will be broadcast for free on the CBS Sports app and website, and subscribers to CBS All Access ($9.99 per month after a seven-day free trial) will also be able to watch the game live. CBS viewers can witness Buccaneers quarterback Tom Brady participate in his record-setting 10th Super Bowl.

The NFL will broadcast the game for free via its own dedicated app, showcasing the first-ever Super Bowl played in the home city (Tampa Bay) of one of the participating teams.

The NFL has teamed up with Yahoo! Sports to offer a free broadcast of Super Bowl 55 on the Yahoo! Sports app. That includes the ability to watch the game live with friends within the app, recreating the feel of a Super Bowl party even at a social distance.

Subscribers to Hulu + Live TV ($64.99+ per month after a three-day free trial) can watch the Super Bowl on the CBS live stream. Hulu subscribers can see Brady take on Chiefs quarterback Patrick Mahomes, who led his team to the Super Bowl championship in 2020 against the San Francisco 49ers.

See also  MacBook Secrets and Tricks: Get More Out of MacBooks With These Handy Tips

If you subscribe to Fubo TV ($64.99+ per month after a seven-day free trial), you can watch Super Bowl LV on the live stream of your local CBS outlet, including the halftime show featuring R&B/pop superstar The Weeknd.

Anyone who subscribes to YouTube TV ($64.99+ per month after a seven-day free trial) can also watch Super Bowl LV on the service’s CBS live stream. The festivities start with the national anthem performed by country singer Eric Church and R&B singer Jazmine Sullivan and “America the Beautiful” performed by singer-guitarist H.E.R.

For viewers looking to hear the game called in Spanish, Spanish-language sports network ESPN Deportes will broadcast Super Bowl 55 for free on its website and app. 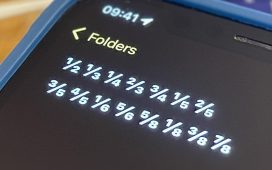 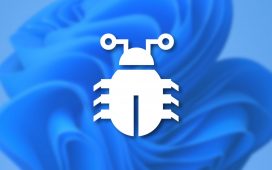 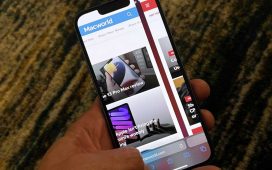 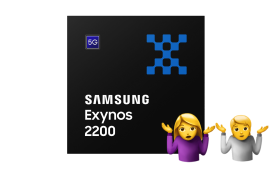 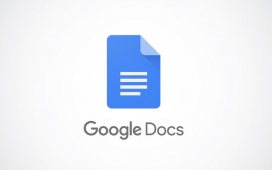 How to Hyperlink in Google Docs 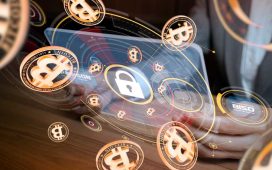