If you own a Windows 10 or 11 PC and an Xbox One or Series X / S console, you might not be aware that those devices have some interesting cross-functionality. Using Microsoft’s Wireless Display app, you can easily output the games from your Xbox to your Windows PC screen. Conversely, it’s possible to stream what’s on your PC to the TV that you’re using with your Xbox — you can even control it from the console, and setting it up is surprisingly simple.

One note, though: This is a wireless-only feature. Because the app uses Miracast to stream the content from your PC, you’ll need to make sure that both the Windows PC and Xbox One or Series X / S are on the same Wi-Fi network.

Any Windows 10 or 11 PC that can connect to Wi-Fi will support casting to a wireless display, but you’ll need to download a free app for the Xbox.

One tip: if you’ve got better-sounding audio connected to your TV, you can switch the audio to output there instead of your PC.

Finally, Microsoft claims that you cannot use the Wireless Display app to display what it deems to be “protected content.” So any encrypted video content from apps like Netflix or Hulu won’t work. However, we were able to stream anything we wanted through the Google Chrome browser. If you’re running into trouble trying to get your movie or TV shows from Netflix or Hulu to appear, we suggest downloading those apps from the Microsoft Store on Xbox instead. 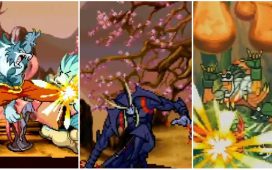 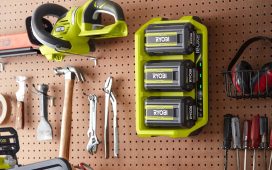 How Much Does It Cost to Recharge a Battery? 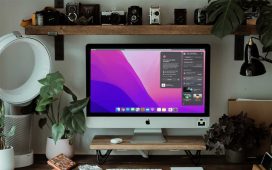 Get personalized protection from hackers with ClearVPN, just $30 for one year 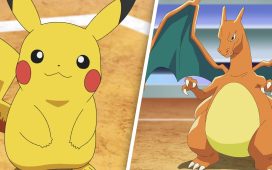 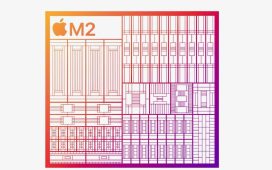