How to set up Apple’s AirTag

Apple’s AirTag tracking device is used to help you find valuable items, like a backpack or briefcase, your keys, or anything else you want to keep close track of. It’s really easy to set up. Here’s how to set up an AirTag.

And that’s it! Now the AirTag is ready to go. You can put it in a key ring or one of the Loops that Apple sells. Belkin and other third-party companies are also selling AirTag accessories. Or you can simply stash an AirTag in a pocket of your bag.

Want to learn more about AirTag? Read our AirTag FAQ. 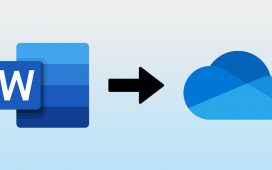 How to Automatically Save Microsoft Word Documents to OneDrive 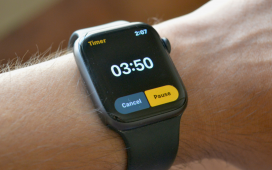 How to Set a Custom Timer on Apple Watch 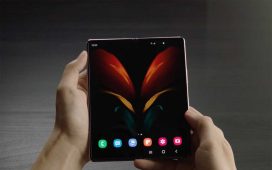 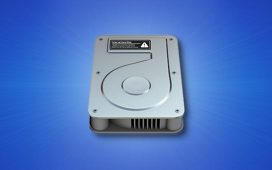 How to See Storage Device Icons on Your Mac Desktop 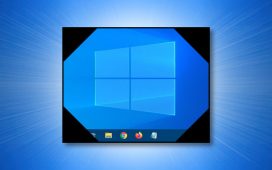 How to Show or Hide Specific Desktop Icons on Windows 10