Techregister Logo
Techregister > How-tos > How to Remove the ‘Browse’ & ‘Listen Now’ Tabs for Apple Music on Your iPhone to Keep the Focus on Your Library « iOS & iPhone :: Gadget Hacks
How-tos


The Music app for iPhone underwent a significant update back in iOS 8.4 when the Apple Music subscription service was incorporated into the user interface. It then had another transformation in iOS 10 that improved the UI for everyone. But things can still feel a little cluttered in Music, even in iOS 14, especially if you don’t or never will subscribe to Apple Music.

When Apple Music first came out, “New,” “For You,” and “Connect” tabs were added to the Music app. “Connect” was eventually removed from the navigation bar in iOS 10, and “New” became “Browse” at the same time. “For You” lasted through iOS 13 and was renamed “Listen Now” in iOS 14. So today, that leaves us with five tabs:

If you don’t subscribe, and probably never will, to Apple Music, the “Listen Now” and “Browse” tabs may be worthless to you. In fact, they’re each just one big advertisement for Apple Music, which can be super annoying if you accidentally tap one. To put the focus back on your own music library, you can get rid of them for cleaner UI and music-listening experience.

To lose them, open up Settings, then select “Music.” In the Music preferences, simply toggle off the “Show Apple Music” switch. That’s it.

Now, whenever you go back into the Music app, the “Browse” and “Listen Now” (or “For You” if you’re still on iOS 13 or earlier) tabs will be gone, and you’ll only see “Library,” “Radio,” and “Search.”

However, the “Browse” tab, which got a facelift in iOS 14, still shows remnants of the Apple Music service. Every single card that shows up for browsing will take you to Apple Music, where you can hear previews of some albums, songs, and playlists. It’s just another way for Apple to advertise its streaming service to you.

When you perform a search, you can search your library, but you can still search for content on Apple Music too. So while the big eyesores are gone from the navigation bar, the “Search” bar is yet another way that Apple can suck you into paying monthly, and there’s nothing you can do about that.

Even worse, the “Radio” tab persists, and there’s no way to remove it. While you can still search for and play broadcast radio stations from the “Search” tab in Apple Music (one good reason why Apple didn’t remove that from “Search”), the “Radio” tab is only for people who subscribe to Apple Music.

Don’t Miss: 13 Ways iOS 14 Makes Listening to Music Even Better on Your iPhone

Keep Your Connection Secure Without a Monthly Bill. Get a lifetime subscription to VPN Unlimited for all your devices with a one-time purchase from the new Gadget Hacks Shop, and watch Hulu or Netflix without regional restrictions. 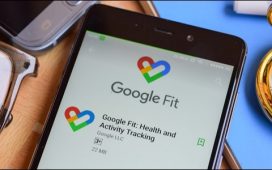 How to Export Your Google Fit Data 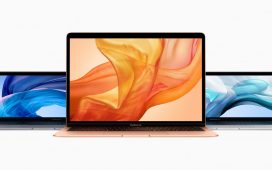 How to schedule Auto Startup or Shutdown on your Mac 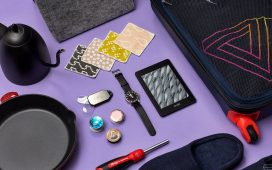 Where to buy refurbished products 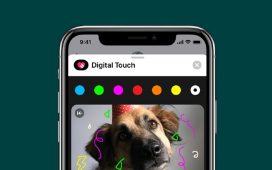 How to Use Digital Touch in Messages on iPhone and iPad 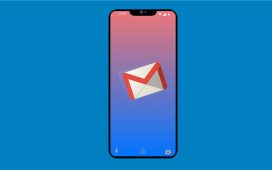 How Counterplay Games approached Godfall for PS5 and PC

Cold, Dreary Start to the Weekend

8 Video Games That Escaped Development Hell (And Turned Out Terrible)