How to Install Xposed Framework For MIUI 12


In this guide, we will show you the steps to install the Xposed Framework on your Xiaomi device running MIUI 12. The customizations that you could carry out on an open-source OS like Android is literally endless. There’s just one prerequisite on your end that needs to check-marked, and that is a rooted device. Once you do so, you could literally carry out a plethora of tweaks and install tons of mods. Talking about the latter one, most of you might already be familiar with the modules repository that Magisk has to offer.

However, before Magisk step into custom development, Xposed was every user’s go-to choice. Beholding a plentitude of modules, this framework allows you to customize every aspect of the device. Even to this date, it boasts of some handy mods in its arsenal. With that said, the last official version was in sync with Android Oreo. However, a few developers have done the hard work and ported this framework to devices running Android 10. Making use of the same, this guide will show you the steps to install the Xposed Framework on your Xiaomi device running MIUI 12. Follow along for the detailed instructions. 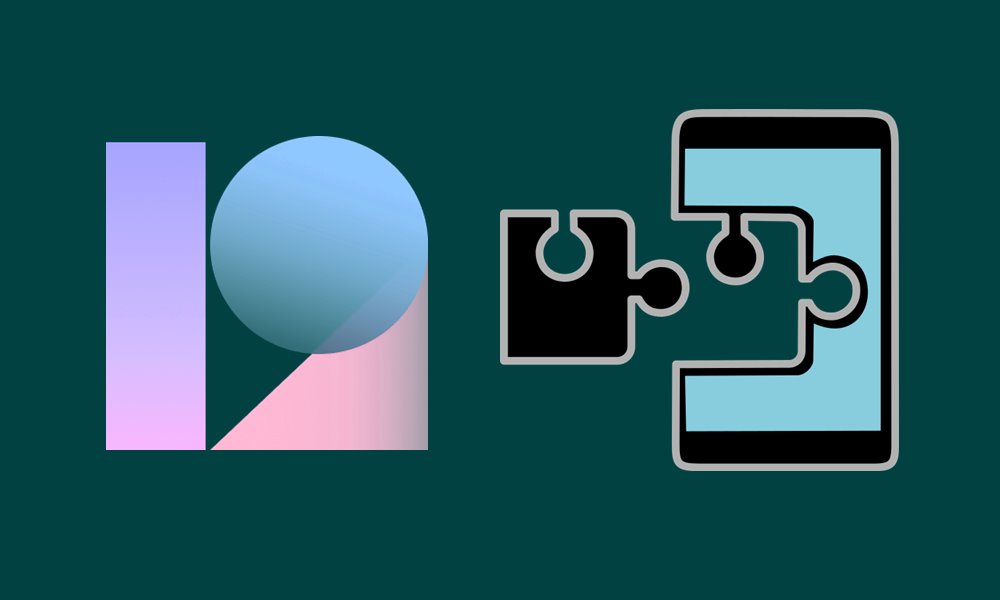 How to Install Xposed Framework For MIUI 12 | Xiaomi Device

The ported build of Xposed is now known as EdXposed Framework and it uses the Riru-Core and Riru-EdXposed modules. Apart from that, the rest of the functionalities remains the same. There’s just one important thing to keep in mind. Unlike Magisk, Xposed makes changes to the system partition, hence your device might not pass the SafetyNet Attestation test. If that’s well and good, then let’s proceed with the steps to install the Xposed Framework on Xiaomi devices running MIUI 12.

READ  Can a toll-free number still grow your business in 2020?

That’s it. These are all the requirements. You may now proceed with the steps to install the Xposed Framework on Xiaomi devices running MIUI 12.

The third and final step in installing the Xposed Framework on Xiaomi devices running MIUI 12 requires you to install the EdXposed Manager. This app will provide you with the interface to download the required modules, change their settings, or uninstall them.

READ  How to Reboot a Frozen Galaxy Note 10

That’s it. These were the steps to install the Xposed Framework on Xiaomi devices running MIUI 12. If you have any queries concerning the aforementioned steps, do let us know in the comments section below. Rounding off, here are some iPhone Tips and Tricks, PC tips and tricks, and Android Tips and Tricks that deserve your attention as well. 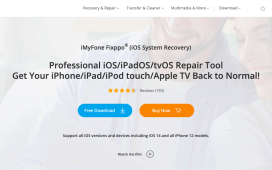 How to set up two-factor authentication on your online accounts 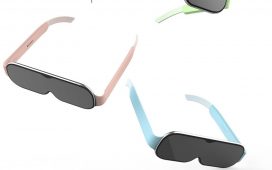 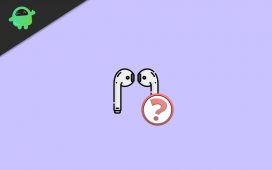 Can Someone Use Your Stolen AirPods? 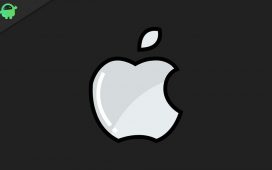 How to Disable Precise Location in iOS 14 [Guide] 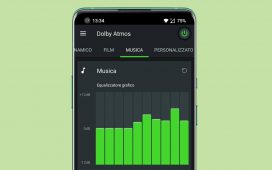 How to Install Dolby Atmos Equalizer on OnePlus 8/8 Pro