How To Hire The Top Production Companies Toronto 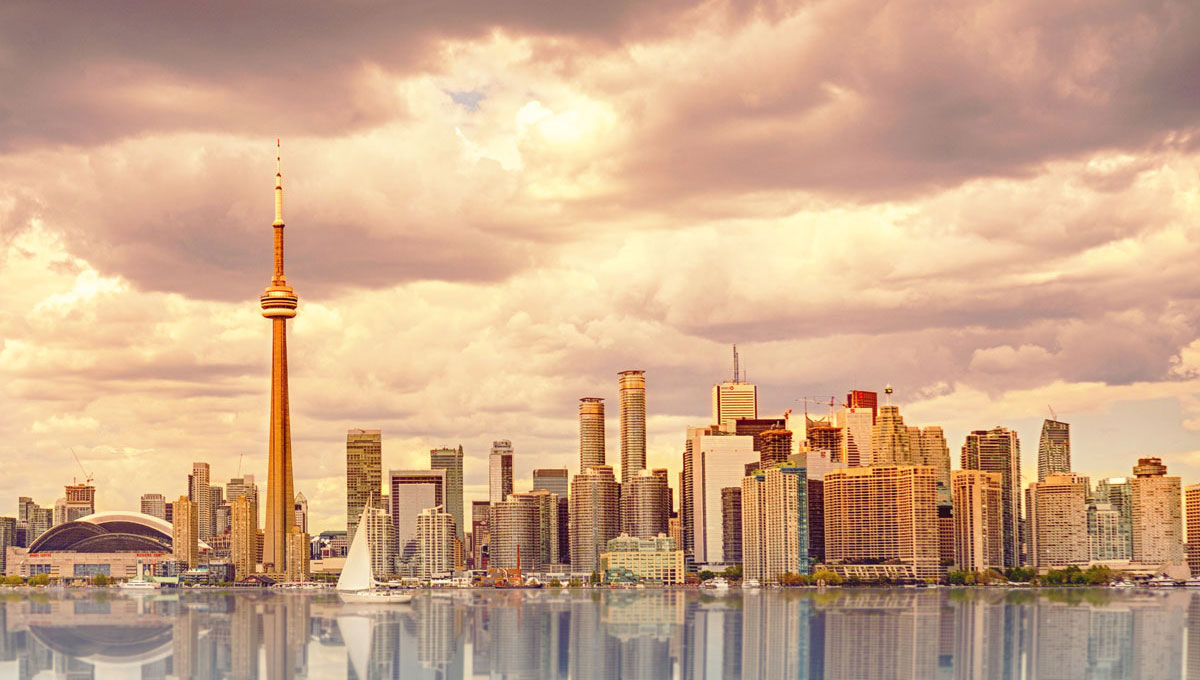 If you do not yet know already, the first thing you need to know about hiring a video production company is that it will cost you an arm and a leg. The investment will be substantial so do not try to dive into it with your gun half-cocked. However, if the end result hits the spot, you could enjoy the windfall after a successful campaign. Of course, the problem is that we do not really know how it will end up and we are usually left with the two odd choices. Push through and hope for the best, or get left behind by your competitors’ shiny new video ad campaign. And my first tip is that everything worthwhile will require a leap of faith. And none probably would be more rewarding for any business than a well-thought out video production from one of the top production companies in Toronto.

Video production companies love to show off. After all, that attitude should come with the job as they essentially earn a living by putting things and ideas into the spotlight. The first chance a video production company is able to show you what they are capable of then you best be ready. You will be treated to the full arsenal of their capability and it will be sparkly and twinkly.

As much as we would love to take a company’s word for it, or in this case, take a video production company’s reel for what it is worth, it is not uncommon for them to oversell their capabilities to their potential clients. You can bet on the fact that any reel they will show you were created nowhere near the present time. These projects may be one of their top projects where they have been given enough time and a huge budget. To their defense though, you really can’t blame them. They are just putting their best foot forward, so to speak.

These demo reels serve one purpose and that is to show you what they can do at their very best. This means all the time in the world and a client’s bottomless pocket. But we know that you cannot give them either. So, how do you rectify that and how do you gauge how well they would fare in a project that you may give them? Well, the answer is project brief.

A project brief is essentially the project overview. If it was an actor that you were hiring, the project brief would be the script that they had to read during the audition. What better to know how well they would be able to convey your message than to know what that exact message is. This is basically how to filter through candidates and find the best production company that works for you.

Submit the project brief to all potential partner video production companies. And then wait for them to pitch you with a demo. You can sit and listen to what they have to say, and if you like what you hear, or see, then you can be dazzled then. This is, afterall, more relevant to the project that you are aiming to create.

Another way for you to scout potential video production company partners is to view their actual work. This can actually get tricky for two reasons. One, they do not always update their websites with their latest content. And two, they may not be allowed to disclose all their projects.

Get as many quotes or estimates as you can. Video production companies will try to win you over as much as possible and it is no surprise that they will try to close the deal every chance they get. On your part, it is prudent to listen to as many potential partners as possible. This may mean a lot of hours listening to pitch after pitch but I promise you that it will be worth it in the end. Remember that the price of video production is nothing to scoff at. You need to make sure that every penny spent is worth it.

One of the reasons why it is difficult to get production videos right on the side of the client is that the prices are incredibly variable. There is no telling how much the price will fluctuate depending on the kind of video they aim to produce, your own input, and of course the prestige of the production company itself. Thus, to reiterate, the most prudent way to  deal with this is to get through as many quotes as possible.

There is a saying that in video production, you will get what you pay for. This remark is often followed by examples on how much a certain video would look like if it cost a measly sum, and how much it would cost with a huge budget. After finding the right production company, the next question would be how much you are willing to spend. This is where it will get tricky because the right answer will be a sweet spot between your maximum budget and what the company is expecting. 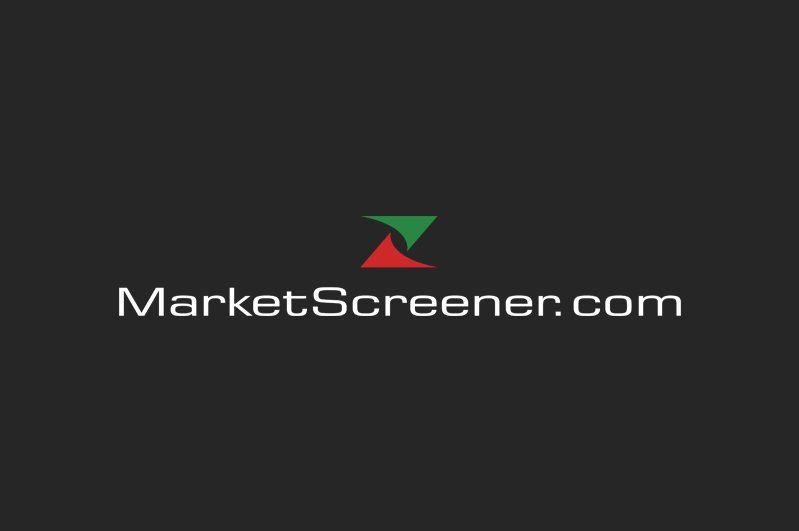 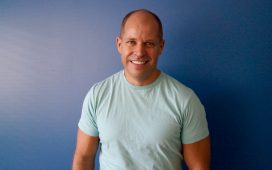 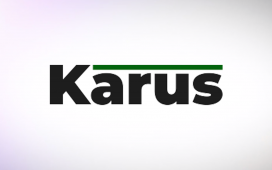 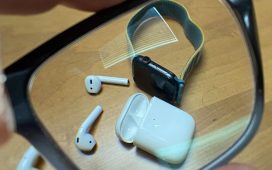 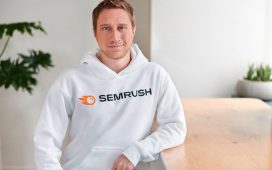 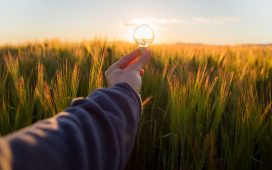 Harness These Tech Innovations to Drive Your Business Forward in 2021