How to enable Google Camera 7.0 Astrophotography feature from Pixel 4


When Google introduced the Night Sight feature with their Google Camera 6.1 APK from Pixel 3 devices, it took the world by storm and brought a revolution in the smartphone cameras. All the manufacturers across the globe have now started implementing the Night Sight feature in their respective stock camera apps. This also includes Apple’s latest iPhone 11 Pro devices. If you think Google has stopped here, then you are mistaken. The upcoming Pixel 4 will also feature Astrophotography mode. So download the latest Google camera 7.0 with Astrophotography feature and how to activate it.

If you have been following our previous posts, then you might know that we already have several Gcam 7.0 mods from Pixel 4 along with the original Google Camera 7.0 APK. The best thing about the latest Google Camera 7.0 are the new features that com with it. Most importantly, all the camera mods are capable of Astrophotography mode.

We already have the stunning Pixel 4 stock and live wallpapers, Pixel 4 launcher, Themes app, wallpapers APK, along with the most anticipated Google Camera 7.0+ APK. In order to activate Astrophotography feature in Google camera 7.0, you will need a tripod and enable some features from the developer settings.

Here is a video tutorial from In Depth Tech Reviews on how to enable the Google Camera V7.0 Astrophotography: 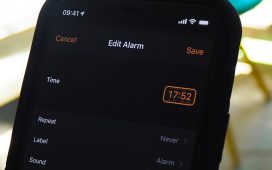 Bring Back the Scroll Wheel in iOS 14 to Pick Dates & Times Like You Could Before « iOS & iPhone :: Gadget Hacks 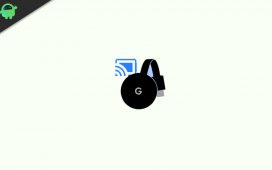 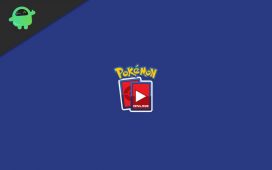 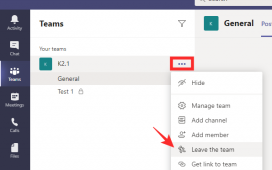 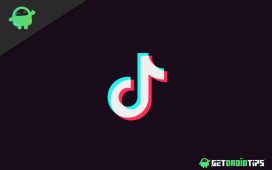 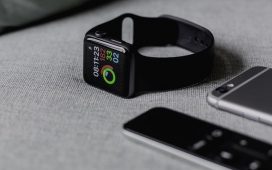 How to make phone calls on Apple Watch