How to Edit Your Sent iMessages to Fix Spelling Errors and Other Mistakes (Works on iPhone, iPad, and Mac) « iOS & iPhone :: Gadget Hacks

Apple is finally letting us edit iMessages after sending them, and I can honestly say it’s a game-changer. Editing texts after sending them can prevent miscommunication and allow you to fix embarrassing mistakes before the other person even notices them.

On the other hand, giving us the ability to edit texts after sending them has raised concerns about the possibility of abuse by malicious individuals. Thankfully, Apple reacted quickly to address most of the controversial issues with its new iMessage editing tool, implementing new rules to help curb intentional misuse.

You can edit iMessages in the Messages app starting in iOS 16, and it also works on iPadOS 16 and macOS 13 Ventura.

Editing iMessages on iPhone or iPad

You have 15 minutes to edit a sent iMessage if you want to add, remove, or change something. It’s a valuable feature for fixing auto-correct errors, correcting spelling mistakes that can sometimes change the context of a text (like typing the wrong time), and addressing other fails that would otherwise require you to send a few more messages explaining yourself.

But there are limits.

Within those 15 minutes, you can edit a message up to five times. That means that you have five chances to fix a message before the 15 minutes expires. When you max out the edits on a specific message or the time limit expires, the “Edit” button disappears.

To revise a sent iMessage on iOS 16 and iPadOS 16, press and hold the message to reveal the quick actions menu, then tap “Edit.” You can then enter your edits and tap the checkmark button to confirm.

An edited message will be marked with an “Edited” label for all parties in the conversation. That way, both sender and recipient can tap it to reveal the history of changes.

However, since editing iMessages is a new feature in iOS and iPadOS 16, recipients with older operating systems won’t see the edits in the same way. Instead, they will receive a new text for each edit showing what’s been changed. For now, there’s no way you can tell if a recipient’s device supports iMessage editing, so you can never be sure how they see things.

Starting with macOS 13 Ventura, you can also edit iMessages on your Mac computers. Use right-click (or Control-click) on the desired message to open the menu, then click “Edit” to adjust your text. Like iOS and iPadOS 16, you have 15 minutes to make up to five edits before the “Edit” button disappears. Recipients with macOS 12 Monterey and older will see each edit as a separate text that shows what changes have been made.

Things to Keep in Mind

Also, keep in mind that the editing feature only works with iMessage chats and can’t be applied to SMS or MMS texts. Once you send a regular or media-based text, you can’t edit its content.

Apple also introduced another feature in iOS 16, iPadOS 16, and macOS 13 that lets you take back a recently sent iMessage within two minutes of sending it. That way, you can start over without being limited by the number of edits.

Don’t Miss: Keep Other iMessage Users from Editing or Taking Back the Messages They Send to You 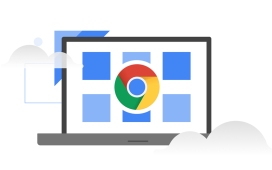 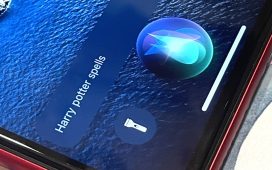 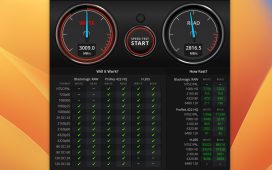 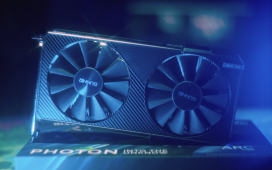 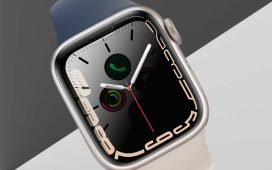