SHOPPERS know they are charged more at supermarkets’ smaller stores than at their main branches – and today we can reveal by just how much.

Families face paying up to £468 a year more for buying a basket of 12 basic groceries at Sainsbury’s Local stores rather than its main supermarkets, a Sun Money investigation found.

Bananas have the biggest difference, costing more than double the price of big outlets, at 25p versus around 11p per fruit.

Sainsbury’s charges an average of 20 per cent more for the same basket of 12 own-brand and branded essential products at its Local stores compared with its supermarket just a mile away, Sun Money price checks in South London this week showed.

A family buying the essentials three times a week for a year would pay £468 more by shopping at a Sainsbury’s Local.

But there are ways to dodge high prices, as we show on this page.
Consumer group Which? said: “Shoppers relying on supermarket convenience stores rather than larger stores are paying a premium for groceries.

“Customers will generally get more for their money at larger supermarket stores.”

MoneySavingExpert.com adds: “Supermarkets are brilliant at making us spend, but change from branded products to supermarket own-brands to save, and consider discounters like Lidl and Aldi, too.”

Sainsbury’s said: “There may be price differences between our convenience stores and supermarkets.

“This is because Sainsbury’s Local stores are located in city or town centre locations with higher operating costs, for example rent and rates.”

Tesco said: “Prices in our Express stores, typically in central locations, reflect operating costs. We work hard to ensure customers get great value, wherever they shop with us.”

Waitrose said: “Small shops cost more to run. Because of this, some products cost more, which is an honest reflection of higher running costs.”

‘I found the perfect match’

SONIA CUESTA saves on food costs by avoiding pricey convenience supermarkets and getting a weekly grocery delivery covered by a price-match guarantee.

She orders her big shops from Ocado, which pledges key items are cheaper or the same price as at least one other big rival.

Sonia, 42, has bought an annual delivery pass which works out cheaper than paying for each grocery drop-off.

The environment consultant, who has three children with software developer husband Leon, 46, also buys fruit and veg boxes priced from £10.99, containing cheap items that are just not quite the right size for supermarkets.

“It can’t be justified by being open longer hours as big supermarkets are also open long hours – and smaller stores also have less choice than big ones. We get a big weekly delivery from Ocado.

“I’d only go to a smaller supermarket if I needed something really urgently.

“Our fruit and veg boxes from Oddbox are good value, save wonky items from being thrown away and are packed without plastics to reduce waste.” 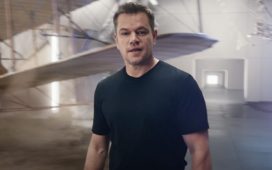 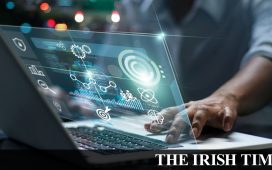 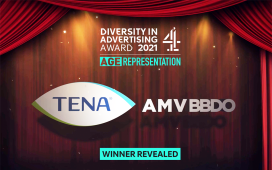