A few months out from its release, it’s clear that Resident Evil Village‘s lasting legacy will be its characters. That was clear early on when Capcom first introduced the instantly iconic Lady Dimitrescu, but the final product only solidified it. Villains like Angie and Moreau have left a lasting impression, giving the 25-year-old franchise its most memorable characters to date.

That’s an especially notable win for Resident Evil as a whole. Despite being a beloved horror franchise, characters and acting weren’t always its strong suit. The first game in the series features notoriously wooden performances that turned the game into a meme-filled laughing stock. That’s changed significantly over the last few years thanks to motion capture. Resident Evil 7 was the first game in the series to adopt full performance capture, raising the bar for storytelling and cutting back on the stiff video game acting of yesteryear. Resident Evil Village only ups the ante by giving the series its best performances to date.

I spoke to Resident Evil Village‘s Presentation Director Masato Miyazaki about how motion capture brought the game’s eclectic characters to life. Miyazaki explained how embracing the technology has allowed the franchise to grow and produce its most narratively audacious game yet.

How did the motion capture process in Village differ from previous Resident Evil games?

We’ve been doing motion capture for many years now, and I’d like to believe we’ve accumulated quite a bit of knowledge surrounding it. Rather than change things up and start fresh with Resident Evil Village, it was more about refining our workflow to be as streamlined and efficient as possible.

For example, when we were working on Resident Evil 7, we experienced a bit of loss in communication between the scenario writers, cinematographers, actors, and studio staff. We took a look at how we could improve from there and applied it to subsequent titles such as Resident Evil 2. By the time we were working on Resident Evil Village, we were able to troubleshoot a lot of previous issues that allowed us to purely focus on making sure we got the best acting performance.

In other words, rather than worrying about logistics and production, we were able to focus more of our efforts entirely on creativity.

The lycans are much faster and more erratic than traditional Resident Evil enemies. Was it tricky for the team to adjust to that change?

Simply put, it was quite difficult. I spent a lot of time trying to figure out the optimal movement of the lycans. We went through many discussions within the team about the best approach and speed a lycan should take when hunting the player. The motif of the lycan was that of a werewolf, so we also struggled with finding the right types of movement that would best showcase this.

We frequently find that we spend an exceptional amount of time working on the main adversary of any Resident Evil title, and this was no different when tackling the development of the lycan.

Village’s villains come in all shapes and sizes, literally. Were there any special rigs or techniques you used to capture characters like Moreau or Angie?

We take special care in building the character rigs as meticulously as possible so that they gracefully handle as much of the physical differences between the actor and the in-game character. Moreau’s spine is greatly distorted, and Angie is a puppet with fewer joints than a human. The studio engineers put a lot of effort into making sure that the actors’ movements are effectively transferred to the CG characters.

Of course, that is not enough to effectively transfer the actors’ performances into the game. We also took care in crafting the backgrounds for each scene as well. For example, in scenes where Dimitrescu interacts with other characters, we set up backgrounds that fit the scale of each character. This way, it wouldn’t impede the performance of the actors and would account for the size differences between the actors and how the characters may appear in game.

Was Lady Dimitrescu’s boss form motion captured, and if so, what in the world did that look like on set?

It’s actually a hybrid of animation and motion capture. In order to recreate the movements of monsters, we need actors with special physical capabilities. For this title, we were able to work with an action stuntman from a famous amusement park. He’s done great work for us in the past and helped breathe life into the Licker enemy that you see in many previous Resident Evil titles. His performance provides photorealistic movements as a baseline guide. The animators then brush up on the movements to properly correct and exaggerate them as per the monster’s skeleton.

How do you capture characters that are so physically different and still make it feel like they’re all part of the same cohesive world?

I think this really encapsulates the core challenge that we faced in developing this game. One of the concepts of Resident Evil Village was creating a theme park of horror that offered the player many different frights and terrors. While this is advantageous in giving different forms of entertainment, one misstep would create a lot of disparity and throw the player out of an immersive experience.

As such, we went through each component and made sure they fit within the overarching world and theme of “survival horror.” We figured that would be the best approach in unifying so many differing themes together. That was where the idea of the “village” came into play. When looking at each component individually, they may look different from one another, but it all becomes one cohesive unit when viewed under one “village” lens. It creates the illusion that such a place could potentially exist. When players enjoy one location and move on in anticipation of the next experience, we felt the cohesive environment would heighten this level of immersion and enjoyment.

Rather than creating similar designs in an attempt to consolidate the look and feel of the world, we took the opposite approach in refining and differentiating each character in hopes of creating a more memorable and impactful world.

How has working with actors on a physical set changed what the team has been able to accomplish with this franchise in recent years?

It wasn’t until Resident Evil 5 that we started shooting full-scale cutscenes for the franchise. Over the past 12 years, the expectation for quality has definitely increased, not just from a visual standpoint, but from a performance standpoint as well.

Therefore, we adopted full performance capture starting from Resident Evil 7. We also revisited the way we work with the actors. Up until Resident Evil 6, Capcom had been giving relatively detailed acting instructions, but that tended to result in very similar performances that didn’t allow us to utilize the talents of the actors.

In recent years, Capcom has limited the briefs to the essentials, such as the concept, production structure, and script, in order to let the actors perform as freely as possible. This makes it easier for the actors to get into the roles, and sometimes the actors give me great suggestions. Of course, there are times when I have to limit the actors’ performances due to technical specifications, but I try not to put any restrictions on them.

As a result, in recent productions, the unnatural acting has been reduced, and I believe that we are able to deliver more authentic acting performances. 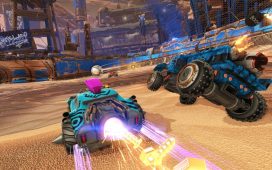 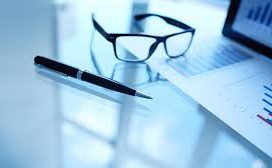 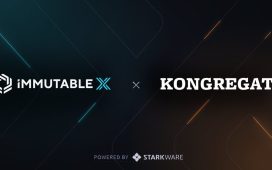 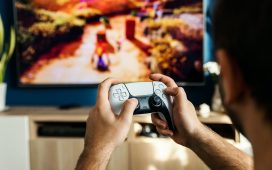 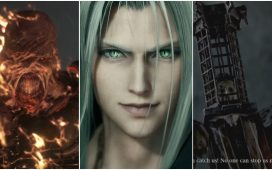 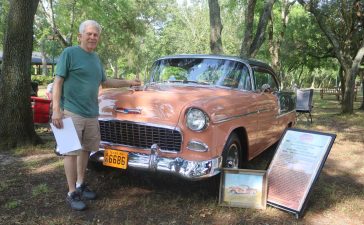 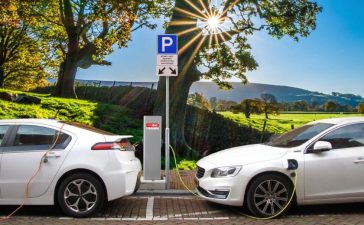