How Resident Evil 2021’s Zombie Origin Compares To The Games


The trailer for Resident Evil: Welcome to Raccoon City has revealed the nature of the zombie outbreak, but how accurate is it to the video games?

The trailer for Resident Evil: Welcome to Raccoon City has revealed the origins of the Raccoon City T-virus outbreak, and so far, it seems pretty accurate to the story of the video games. The new film, which will serve as a reboot for the Resident Evil movie franchise, combines parts of the first few Resident Evil video games to tell the full story of Umbrella’s initial zombie infestation. Classic characters like Leon S. Kennedy, Claire Redfield, Chris Redfield, Albert Wesker, and Jill Valentine are all set to appear.

In the story of the original Resident Evil video games, Raccoon City – a major hub of operations for the shadowy pharmaceutical company Umbrella – was plunged into a zombie nightmare due to contamination in the water supply. After years of monstrous experiments with the T-virus and other similar bioweapons in the Raccoon City area, Umbrella became less careful in its disposal of biomaterials, leading to widespread infections that eventually led to the destruction of the entire town. The Raccoon City outbreak was also aided by dissension within the ranks of Umbrella and a number of rogue bio experiments escaping their enclosures.

Related: Every Monster In The Resident Evil: Welcome To Raccoon City Trailer

From what’s been shown in the Resident Evil: Welcome to Raccoon City trailer, it looks like the film is staying pretty close to that original storyline. Chris Redfield’s S.T.A.R.S. team is seen infiltrating the Umbrella mansion, which appears to have fallen to the same monster outbreaks as it did in the original Resident Evil, and a video recording sent to Claire Redfield reveals a source talking about Umbrella’s dangerous experiments and how people are starting to get sick – language that implies the core of the outbreak is still the contaminated city water supply.

One part of the zombie outbreak’s origins that does seem to be getting a rework in Resident Evil 2021 is Claire’s reason for being in the city in the first place. In the video games, Claire comes to investigate the disappearance of her brother, but the movie trailer shows that she’s been digging up dirt on the Umbrella Corporation for some time. That slight change could help connect the events of Resident Evil and Resident Evil 2 more immediately, which would make sense given the apparent multi-plot structure of Resident Evil: Welcome to Raccoon City.

It’s refreshing to see Welcome to Raccoon City seemingly being so loyal to the story of the Resident Evil video games. While the past Resident Evil movies have been commercially successful, they diverged substantially from the storylines of the games. Characters like Leon and Wesker still appeared, and Umbrella remained the primary antagonistic force, but the plot primarily focused on Milla Jovovich’s Alice character, who doesn’t even exist in the Resident Evil video games. With Resident Evil: Welcome to Raccoon City, the franchise seems to be getting a fresh start, and one that clearly knows the lore of the games.

Next: Resident Evil 2021’s Timeline Explained: When It Takes Place 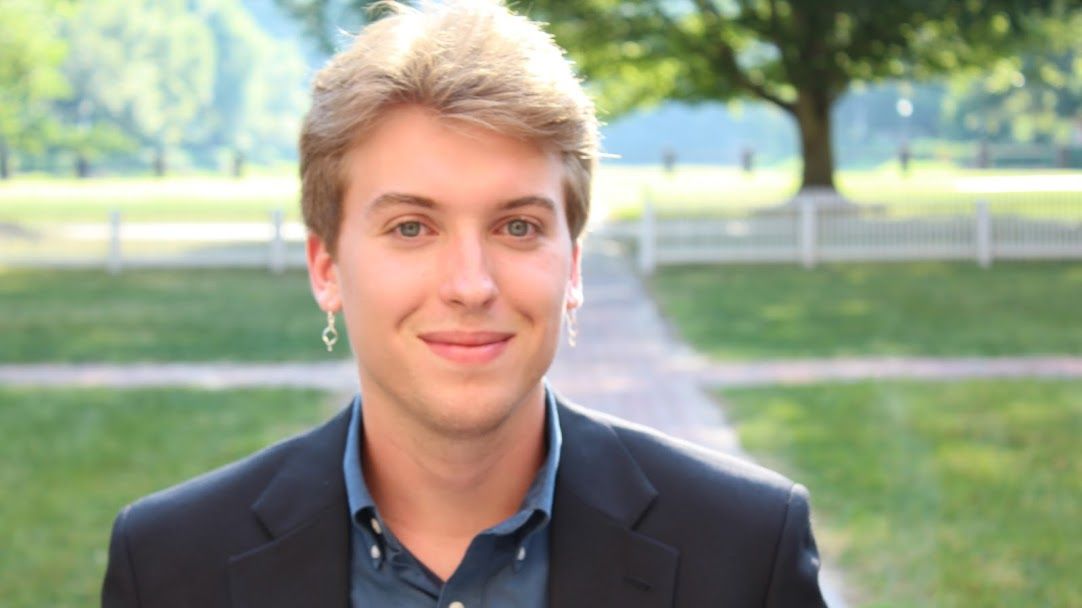 Rick Stevenson is a writer, editor and performer based in Brooklyn, NY. He’s written on TV, film and games for over six years, in addition to assorted stints in bookselling, carpentry, and TV production. Rick studied writing at the College of William & Mary and Oxford University, and can report with some authority that they are both old. He lives and dies for Avatar: The Last Airbender. 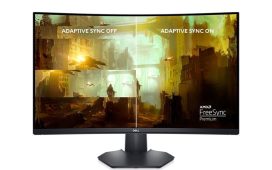 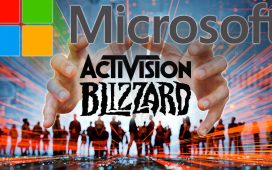 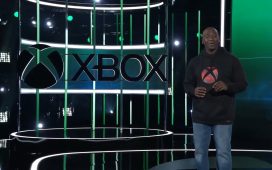 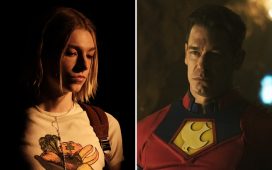 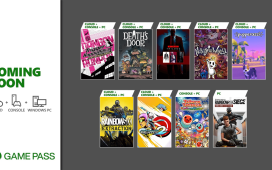