How did OOH continue to add value to marketing plans while consumers were mostly staying at home?

That seems to be the question of 2020, as the pandemic eliminated daily commutes and mostly left people sheltering in their homes. While outings became more rare, this didn’t mean that OOH ceased to be relevant. Two Adweek Elevate OOH discussions examined how the medium adapted to the changes of 2020 and continues to evolve.

In the “Driving Success of OOH” discussion, Anna Bager, president and CEO of OAAA, a trade organization representing the OOH ecosystem, shared that a recent study in partnership with Harris Poll found that around 70% of U.S. adults reported having a renewed appreciation of outdoor, nearly half of whom reported noticing and appreciating OOH advertising more than before the pandemic. She called the OOH medium “more important than ever” given this new appreciation of experiences outside the home.

Hyundai CMO Angela Zepeda expressed a fondness for what she called “one of the most creative mediums,” adding, “There’s no better medium, in many ways, to show gorgeous sheet metal.”

She explained that Hyundai has utilized OOH approaches ranging from large billboards in busy locations to placements at gas stations and charging stations and that the company uses OOH the most around product launches.

“A great thing about the medium is that it can be very specific but also can be very broad,” she added. “That range gives advertisers a lot of flexibility in how to go to market.”

Zepeda also discussed how Hyundai pivoted its marketing during the pandemic, particularly as more people took to local travel during the summer.

Proving effectiveness will be increasingly important as CMOs are under more pressure than ever to demonstrate ROI on marketing investments. As OOH gains the ability to incorporate more data, it will be able to show where and when it is a good investment and allow for a more targeted approach. “The evolution of data and how we use it will help us go further down the funnel to see how much of that advertising is contributing to a final purchase,” Zepeda said.

After scrapping plans for a campaign rollout during Q1, HelloFresh launched its first OOH campaign in the early days of the pandemic, thanking its employees for their commitment. It followed up with a strategic, data-driven approach around finding cost efficiencies in under-penetrated markets and delivering timely messaging, Wood explained. Rapaport added that with the market changing on a weekly basis, Quan’s ability to generate data-driven insights allowed it to provide an “overview in how impressions are being generated in different markets” to inform strategic planning tailored to different markets.

Wood said HelloFresh would like to take a more proactive approach to OOH in 2021, when it won’t have to shift gears as frequently as it did during the pandemic.

“We’re looking at traditional billboards as almost a revitalized tactic in OOH,” Rapaport said, with the pandemic moving people away from mass transit.

“Once vaccines rolls out, ridership will be up but it’s time to look at it diffetenrtly,” he added, with an increased ability to measure impact allowing for a holistic approach and ability to get hyper-localized.

READ  Save Up To $700 Off Actionable Search Marketing Tactics 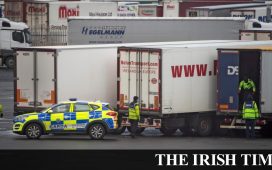 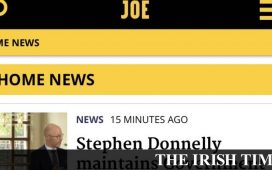 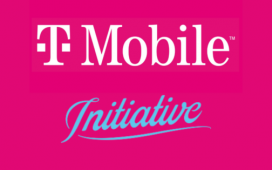 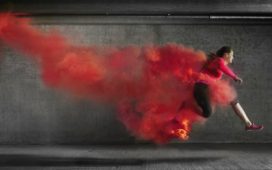 CMOs on the Move Tracker 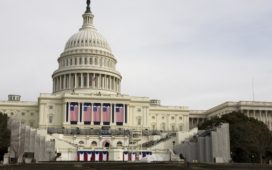 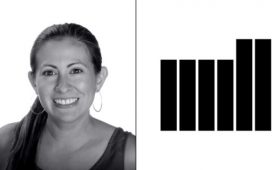