STATE pension payments are set to rise by 2.5% this year, with the increase kicking in from April 1.

The weekly payments can be claimed by most Brits when they reach retirement age.

A state pension is different from your workplace or a private pension, with the time you can apply for it depending on when you were born.

In order to get a state pension, you need to pay National Insurance contributions (NICs) and have built up a minimum number of years’ worth.

The state pension rate is set to rise by 2.5% from April 2021 the Department of Work and Pensions confirmed to The Sun.

Here we explain whether you’re eligible for a state pension, how much payments will rise by and how to claim:

What are the different types of pension?

WE round-up the main types of pension and how they differ:

Who is eligible for a state pension?

To be eligible for a state pension payment, you must have reached a certain age and made a certain number of NICs throughout your lifetime.

The state pension is currently split into two systems, depending on how old a person is and when they retired.

The basic state pension is split into four categories – A, B, C, and D.

If you’ve accrued NICs under both the old and new pensions, you’ll receive a state pension based on a mixture of both schemes.

How much is the state pension set to rise this year?

The full state pension sum will rise by 2.5% this year, the Government has confirmed.

For the new state pension, the full rate currently stands at £175.20 per week.

The state pension increases each year due to a policy known as the Triple Lock Mechanism.

What is the Triple Lock?

The “triple lock” on pensions was a policy first established by the coalition government in 2010.

The policy guarantees a state pension increase in relation to earnings, the consumer price index or by 2.5% – whichever is highest.

This year, earnings have remained low due to the coronavirus pandemic and inflation has risen by 0.7% in January so the 2.5% raise will be implemented.

Boris Johnson’s government has also so far ruled out scrapping it.

Meanwhile, Steve Webb, partner at consultants LCP, explained that the state pension increase this year has already been voted for by Parliament.

This means there is no chance the increase will be cancelled this year, even if Rishi Sunak unveiles plans to overhaul the triple lock system in his budget this year, Webb added.

He said: “Whilst pension rates have been set for this April, the Chancellor will have some big decisions to make for future years.

“The pensions ‘triple lock’ has been in force for a decade and has helped to boost the state pension, but it is still one of the lowest in Europe. “

Webb said that average earnings are expected to recover over the next year after being depressed by the furlough scheme.

READ  And you thought $70K was pricey for a new Mac

This could result in a big pension rise in 2022 – maybe 4%, he said, adding that it is possible the Chancellor may decide he cannot afford that and break the triple lock.

“As wages recover this year, this might imply a big boost to the state pension in April 2022 provided he keeps his promise and sticks to the triple lock pledge,” Webb said. “But if money is tight there is a risk he might decide to water it down.”

On the possibility of Sunak scrapping the policy, Sarah Coles, an analyst at Hargreaves Landsown, said: “You can never say ‘never’ when it comes to Budget surprises, but breaking away from the triple lock would be a massive reversal.”

She added: “Axing the triple lock would be incredibly unpopular, so any further changes might tweak it instead.”

Although the Triple Lock Mechanism is designed to help protect the state pension sum, Britons do receive different amounts depending on their circumstances.

So you may want to check how much you are entitled to.

How much will I get paid?

You can use the government’s state pension online forecast tool to get an idea of how much you are entitled to, when you can claim it and how you can increase the amount, if possible.

But note that people who are already claiming their state pension will not be able to use the tool.

For these individuals, they can get more information about their entitlement by contacting the Pension Service.

For pensioners living abroad, they should contact the International Pension Centre.

Those who reach state pension age within the next 30 days will also not be able to use the online tool but can still apply for a forecast through different channels.

They can fill out the BR19 application form for a forecast to send by post or call the Future Pension Centre.

When can you claim?

You have to reach a certain age before you can claim your state pension.

The change applies to anyone born after October 5, 1954, and it means they will now have to wait a year longer before they can access their state-paid retirement fund.

For some women, this will be six years after they were originally told they would be able to claim their retirement fund aged 60.

If you want to check how old you need to be before you can claim a state pension, the Department for Work and Pensions (DWP) has an online tool.

Enter your date of birth and the website will tell you what year you’re due to reach state pension age and how old you will be.

How do I get paid?

It’s worth remembering you don’t get your state pension automatically, you have to claim it.

Before you turn the eligible age to start receiving your pension you’ll be sent a pack in the post from the DWP.

You then can claim it by either:

But you can also defer your pension payments – the way you do this is by just leaving it unclaimed until you’re ready to get it.

By leaving your state pension untouched, it will boost the amount you eventually get.

You’re usually paid every four weeks into an account of your choice.

You’re paid “in arrears”, which means you’re paid for the last four weeks, not for the coming four weeks.

When will my state pension be paid?

The day of the week when you receive your state pension varies depending on your National Insurance number.

Why are some not paid the full state pension?

Millions of pensioners have been left in “total confusion” thanks to a “contracting out” scheme – which means they no longer qualify for a full state pension.

These people will be on the old basic state pension.

They paid a lower rate of NICs while working, in exchange for a higher private pension, and as such, this will have reduced their state pension.

This was more likely to happen if you worked in the public sector.

Contracting out ended in April 2016 but some pensioners are now claiming this happened without their knowledge – meaning they were unable to properly plan for the future.

To check if you were contracted out check old payslips or speak to your employer.

It comes as Martin Lewis’ MoneySavingExpert has warned millions of retirees are missing out on £3,000 a year in lost pension credit.

In other news, UK inflation rose to 0.7% in January but the prices of clothes fell.

Meanwhile, experts predict the end of the stamp duty holiday next month could trigger a drop in house prices.

Mum with 18p to her name shocked when she’s told millionaires spend £3,000 A WEEK in Rich House, Poor House 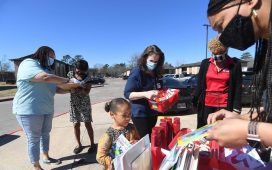 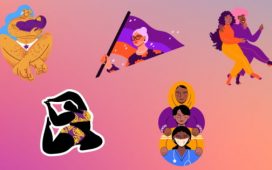 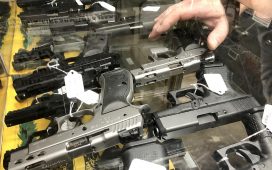 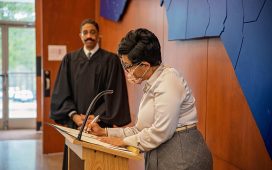 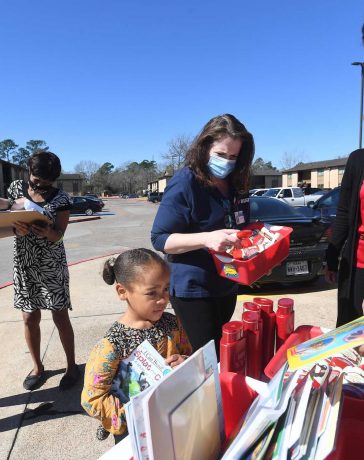