How much are UK adults looking forward to Christmas? 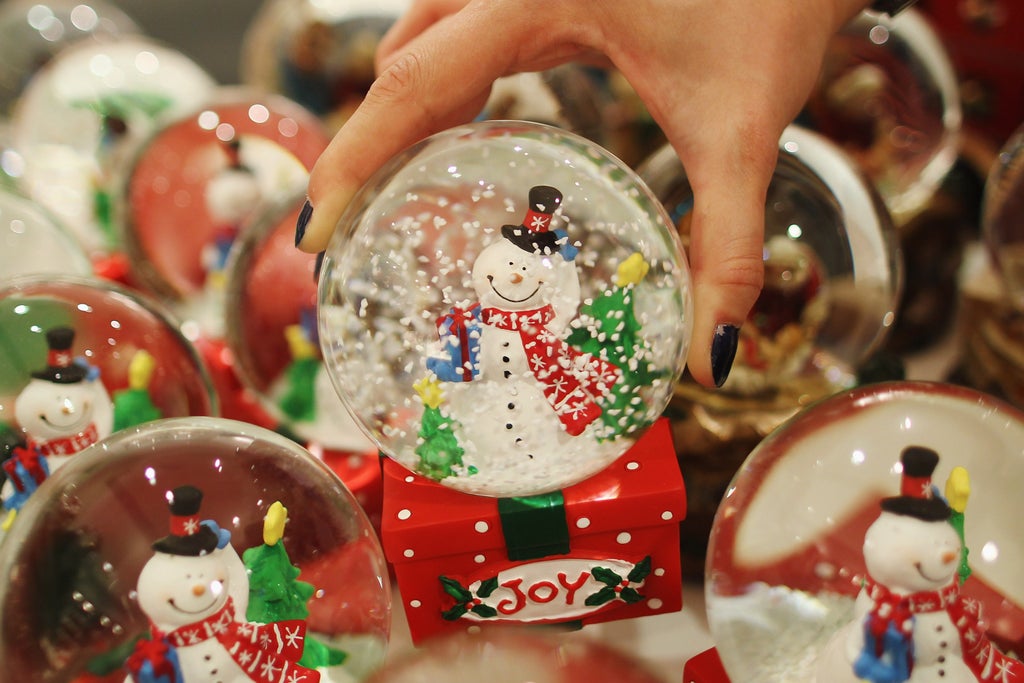 UK adults are literally counting down the days to Christmas after getting the festive feeling as early as October – when they saw the season’s food, drinks and gifts on supermarket shelves.

A poll of 2,000 Britons has revealed the top signs of Christmas, which include seeing the likes of pigs in blankets, mince pies and advent calendars in stores.

The switching on of Christmas lights in towns and cities also featured highly, with over a quarter of people identifying London’s iconic Oxford Street switch on as being a key sign it’s Christmas.

Songs on the radio and the John Lewis advert airing are further indicators of the festive season approaching.

A whopping 42 per cent of those asked see the season as the highlight of their year with nearly a quarter reckoning it’s ok to put your decorations up before the 1 December.

The arrival of Christmas markets and themed menus in restaurants were also revealed as milestone moments while others really start feeling warm and fuzzy after receiving the first card of the season and watching films like Home Alone or Love Actually on the TV.

Laura Citron, chief executive of Visit London, which commissioned the research, said: “There’s no mistake that certain things spring you into the magical festive mood.

“Whether it’s winter lights illuminating the streets, markets, or shopping amongst all the festive shop windows, nothing signals the start of Christmas than city centres coming alive for the festive season.

“There is something extra magical about the festive period in London, from breath-taking Christmas lights on Oxford Street and Carnaby Street to some of the country’s best pantomimes and festive shows on the West End, every corner of the city offers an opportunity to really get into the festive mood.”

According to the findings via OnePoll, four in 10 prefer Christmas day to their Birthday.

Maybe that is why giving and receiving presents, watching films and reconnecting with family and friends were the top things respondents love about the festive season – with nearly a third enjoying eating and drinking without regret.

Tis the season to be jolly according to 57 per cent who are more likely to treat themselves to nice food and drink in the lead up to the big day – with chocolates, pigs in blankets and mince pies the top treats.

One in five people have already devoured mince pies, while 37 per cent have begun their Christmas shopping – and 17 per cent have even watched a festive film. Meeting up for a festive drink, eating out and taking in a Christmas show were some of the activities those surveyed love to do with friends and family.

Ms Citron added: “It’s no surprise to see that food is also at the top of everyone’s mind when it comes to the festive season.

“With some of the UK’s best Christmas food markets in places such as the Southbank and Winter Wonderland and our world class restaurant scene – London has a range of festive menus and market-stall treats for everyone to indulge on this winter season.

“After a difficult 2020 where we spent much of the festive season in lockdown, we are looking forward to welcoming visitors from across the UK back to London to enjoy all the winter fun on offer in our great city.”

Pantomimes rolling into town – from local theatre right up to the glitz and glam of London’s West End –, the special edition of the Radio Times and the seasonal aisle in the supermarket also help get adults into the festive mood.

Although many enjoy taking in the epic Christmas decorations that you will find on the likes of Carnaby Street and the Trafalgar Square tree, decorating the home is a firm Christmas favourite, along with taking wintery walks.

When store windows, like Fortnum & Mason and Hamleys, make it look like you’re stepping into Santa’s workshop, it’s no wonder some good old-fashioned shopping is something many people are looking forward to most. 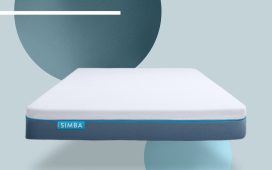 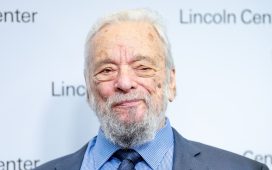 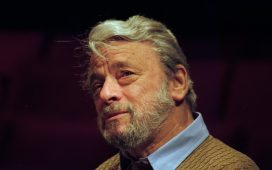