Coupling and cohesion are distinctly different concepts but often confused. Coupling is the degree of dependency between an application’s modules or components, i.e., the strength of the relationships between the different parts. By contrast, cohesion is defined as the measure of the intra-dependency that exists between the elements of an individual module or component.

I discussed the basics of coupling and cohesion in an earlier article here. In this article we’ll explore coupling in more detail — including afferent (incoming) and efferent (outgoing) coupling, and how they impact software quality. We’ll also stress the importance of low coupling (also referred to as loose or weak coupling), which makes it easy to isolate independent services and components.

Loose coupling denotes an approach in which the modules or components of an application have minimal interdependencies. A system is loosely coupled if each component has little knowledge of the other components. We should always strive to achieve loose coupling between the classes and modules of our applications. That’s because loose coupling facilitates testability, maintainability, scalability, and extensibility.

The Fenton and Melton method

When the coupling between software modules is strong, we may infer that the modules are interdependent, i.e., they cannot operate independently. The stability of an application is measured by how easily you can change one module or component of your application without affecting another.

Good design and well-written code pay off in the long run through easier testing, maintenance, scalability, and extensibility. Software metrics such as the Felton and Melton method can help you understand how good or bad your design and code might be.

According to Fenton and Melton, the coupling between two components a and b is given by the equation

You can apply coupling to classes, modules, and methods. You could define coupling as the extent to which a system, subsystem, module, or class depends on others. Coupling is an important metric used to decipher the complexity of an application.

See also  Oracle's claims of secret deal is a bid to 'distract' from pay bias case, says US Department of Labor

It helps to decompose highly efferent classes into smaller classes while at the same time adhering to the single responsibility for these classes. If you have a high efferent coupling for a class, it is an indicator that the class is doing too many things. It is hard to understand, reuse, test, and maintain a class that has many dependencies.

As evident from the above figure, class C has four outgoing dependencies (classes B, X, Y, and Z) and one incoming dependency (class A). Hence the value of Ce for class C is 4.

Instability is a measure of the relative susceptibility of a class to changes, i.e., it indicates the potential need to modify a software module (class, package, subsystem, etc.) because of changes in other modules. This metric is defined as follows:

In other words, the closer I is to zero, the more stable the module or component is said to be. This makes intuitive sense, as components and modules with minimal outgoing dependencies will rarely be affected by external changes.

By taking advantage of the above metrics for coupling, instability, and abstractness, you can work to improve the quality of your applications without introducing too much complexity in the software or putting undue stress on your developers. 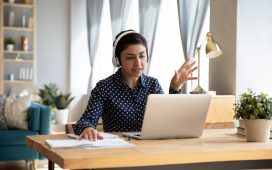 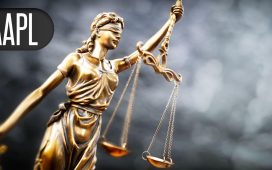 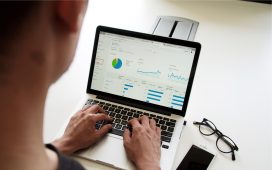 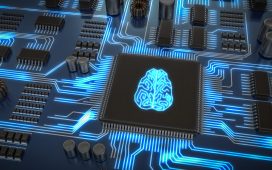 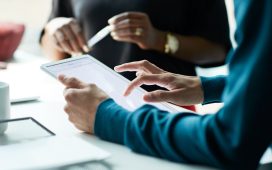 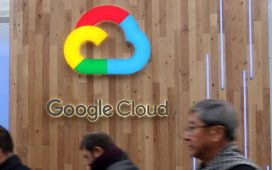