Techregister Logo
Techregister > Internet > Media > How can the BBC be the voice of the nation when no such thing really exists? | Radio 4
Media

How can the BBC be the voice of the nation when no such thing really exists? | Radio 4


The secret of Radio 4’s Woman’s Hour, according to its outgoing co-host Jane Garvey, is that its listeners are unshockable. Nothing fazes them, so the show could get away with everything from smuggling feminist ideas into the ears of bored 1960s housewives, to the kind of gynaecological taboo-busting that saves lives.

A female MP once told me she’d been banned from saying the word “vagina” during a local radio discussion about women’s health, and thus spent the whole interview fearing listeners wouldn’t understand her Victorian-sounding references to “the pelvic region”. Well, not on Woman’s Hour.

Yet even the unshockable have their limits, and in her cheerfully professed willingness to put on air guests that “you could write off as sexist”, the show’s new lead presenter Emma Barnett may be testing them. This week she wrapped up a long and thoughtful discussion on the #MeToo movement by allowing the author Lionel Shriver to argue that calling out sexual harassment around the world had somehow “diminished women in the eyes of men”.

Outing Harvey Weinstein as a rapist was one thing, Shriver said, but moving on to more minor incidents of sexual harassment was too much. To add insult to millennial injury, she then suggested that Black Lives Matter had also gone “off the deep end” when it moved beyond George Floyd’s murder. And in the ensuing minor rumpus lies a bigger warning for the BBC as a whole, as it struggles to come to terms with a post-Brexit cultural landscape in which its right to exist is no longer taken for granted – all fuelled by an onslaught against it in the rightwing media.

The corporation is coming under increasing political pressure to change what Oliver Dowden, the culture secretary, called its “narrow urban outlook” – widely seen as code for being too liberal – and engage with the very far from woke. Its new director-general, Tim Davie, has already confirmed his intention to broaden the BBC’s audience and this week its new chair was confirmed as Richard Sharp, a Brexit-supporting board member of the hard-right thinktank Centre for Policy Studies and an ex-adviser to Rishi Sunak who has donated £400,000 to the Conservative party. The message from Downing Street is clear: times are changing, and if the corporation wants to continue being funded by increasingly bolshie licence-fee payers, it had better keep up.

With what, exactly? Well, according to polling commissioned and published by the Times (which now has its own dog in the fight thanks to its new broadcasting arm, Times Radio), 44% of Britons no longer think the broadcaster reflects their values, rising to 58% of Brexiters. Men living outside London and the south-east were most disgruntled.

This isn’t so much about party politics as a set of socially conservative world views – that feminism has gone too far, that you can’t say what you think about immigration – and if the BBC won’t cater for them, then commercial rivals will. This week, GB News – a new venture fronted by the former BBC interviewer Andrew Neil – announced that it had raised £60m to fund a “boldly different” channel targeting “communities outside London”. All of which leaves the BBC delicately balancing its own survival against its journalistic duty to the truth. And given the extraordinary scenes in Washington this week, there are many viewers who already think it’s pandering dangerously far to the right.

The classic journalistic answer is not to deny a platform to those whose views make us uncomfortable, but to debate them right out in the open; to accept these arguments aren’t going away, and confront them. Yet if that was the intention of the #MeToo Woman’s Hour, featuring two of Harvey Weinstein’s victims and a campaigner against gendered violence as well as Shriver, it only illustrated the possible pitfalls. The black actor Kelechi Okafor, who might well have pulled up Shriver on her remarks, dropped out minutes before the programme went live after overhearing Barnett and her producers discussing how to handle Okafor’s past defence of allegedly antisemitic comments. (Some wondered why the only black guest had to be challenged about her past while Shriver’s own history of inflammatory remarks about race went unmentioned.)

It’s only the first week of the new-look Woman’s Hour, and it may well soon settle down; Barnett is a brilliant interviewer who ate politicians for breakfast on her BBC 5 live show, and I’d bet on her finding her stride. But the broader question for the BBC remains. It is being asked to become the voice of the nation at time when no such thing really exists, if it ever did; when we have merely a cacophony of squabbling voices, some of them barely coherent.

Viewers and listeners need our national broadcaster not simply to reflect the din back at us, but to identify the voices that really need to be heard. Somehow it must find the signal again, growing increasingly lost among the noise. 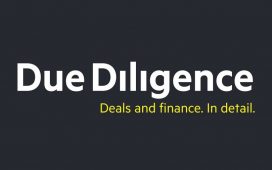 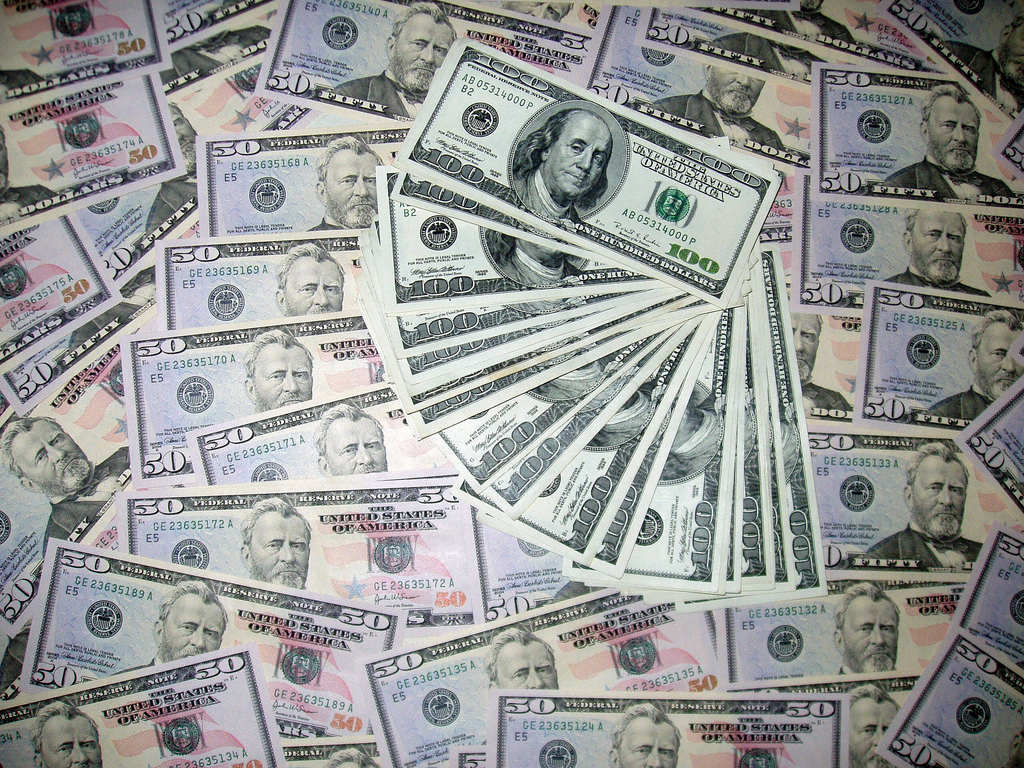