Household deposits increased by €1.9 billion last month to reach yet another historic high of €126.4 billion, new figures from the Central Bank show.

With Level 5 restrictions in place across the country, household deposits continued recent trends by growing substantially.

Meanwhile, consumer lending recorded a sharp decrease as repayments exceeded new drawdowns by €205 million in net terms. This was a continuation of the trends seen in 2020, with the rate of change tending to be amplified by the level of restrictions in place.

Net lending to households contracted by €322 million in January, reflecting a continuing trend of subdued lending flows. In annual terms, repayments exceeded new lending by €216 million or 0.3 per cent, representing the largest decline since April 2017.

Loans for house purchases decreased by €111 million in net terms over the month. In annual terms, the growth rate in January continued on a downward trend, but remained positive, at 0.8 per cent, down from 1.9 per cent a year earlier.

Consumer Lending decreased in net terms by €205 million over the month. In annual terms, repayments exceeded new lending by €747 million or 5.9 per cent, marking the most negative annual growth rate since December 2014.

Overall, consumer and other household lending declines would have been larger if it was not for the agreement of payment breaks.

Deposits from households continued to reach new heights, and stood at €126.4 billion at the end of January.

Over the month, households’ deposits increased by €1.9 billion. In annual terms, household deposits recorded a net inflow of €15.1 billion or 13.5 per cent.

Overnight deposits, which include current accounts, were the driver of the monthly and annual increases in household deposits.

Net lending to non-financial corporations (NFCs) remained negative in January, contracting by €132 million. On an annual basis, loans to NFCs declined by €1.4 billion or 3.6 per cent, mainly driven by short-term loans.

The monthly net flow in deposits from NFCs turned negative in January, amounting to minus €925 million.

This decrease was mainly attributable to overnight deposits and repurchase agreements. On an annual basis though, NFC deposits increased by €12.3 billion, resulting in an annual growth rate of 20.4 per cent. 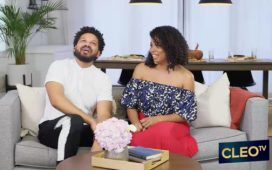 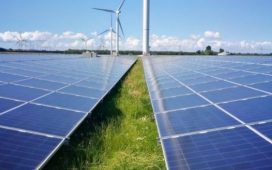 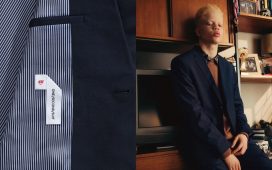 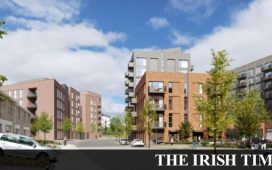 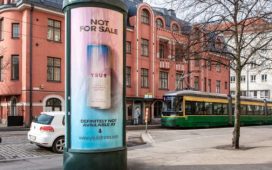 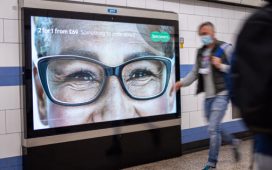 7 Things You Didn’t Know Your Apple Watch Could Do

The Best Smartphones for Video Recording

iPhone Cannot Connect to App Store. What Do You Do?

GamesBeat Summit 2021: Growing the next generation — Our leader-packed agenda

Not a joke anymore: Dogecoin surges above 30 cents 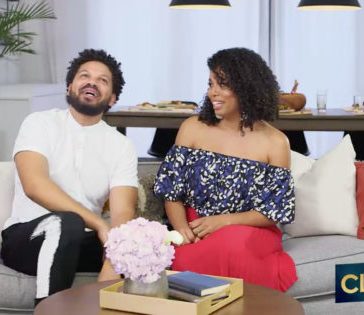 Kipchoge warming up for Olympics marathon in Netherlands race By Reuters