House prices would be nearly 9 per cent higher without the Central Bank of Ireland’s strict mortgage lending rules, a study by the Economic and Social Research Institute (ESRI) has determined.

The macro-prudential rules, introduced in 2015 to stop another credit-fuelled housing bubble, limit how much banks can lend to mortgage borrowers.

The ESRI’s study found there was “a mutually reinforcing relationship” between mortgage credit and house prices. In other words, a movement in one caused an equivalent movement in the other.

The study estimated that the Central Bank’s rules had reduced the average size of mortgage loans here by 8 per cent, mainly since 2018, and that average house prices were 8.8 per cent lower as a result.

“The results of the analysis highlight the continued strong relationship between mortgage credit and house prices in the Irish market, and the effectiveness of the macro-prudential regulations in limiting the increase in average loan sizes,” said the ESRI’s Kieran McQuinn.

He said they also showed that the relationship between credit and house prices that pertained in the lead-up to the 2008 property crash still applied today.

“So there is always the potential for another house price, mortgage credit spiral in the absence of the rules. Clearly if you were to relax the rules in any significant way the danger is that the average loan size would begin to increase again and that would then have a subsequent knock-on impact on house prices,” Mr McQuinn said.

The Central Bank’s rules restrict the loan-to-value limits on a mortgage to between 70 per cent and 90 per cent of the value of a property while a separate loan-to-income rule restricts consumers to borrowing 3½ times their salary. Banks can, however, breach these limits for a certain portion of their lending, although these exemptions have been largely put on ice since Covid-19 lockdown restrictions were first introduced last March.

At the separate event on Monday, the Central Bank’s deputy governor Sharon Donnery said counter-factual analyses showed that “house price levels could have been approximately 25 per cent higher in the year prior to the pandemic had the mortgage measures not been in place”.

The estimate related to the four-year period since the rules were introduced in 2015 up to March 2019, and was calculated using a different model to the ESRI’s. Ms Donnery said the macro-prudential rules had helped the financial sector “absorb rather than amplify the shock of the pandemic”.

House prices rose by an average of 2.2 per cent last year despite predictions that the pandemic would trigger a fall in property values. 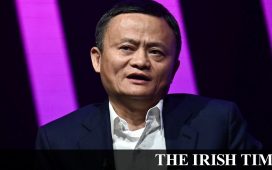 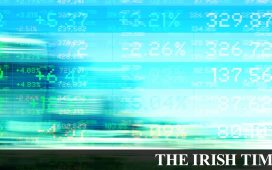 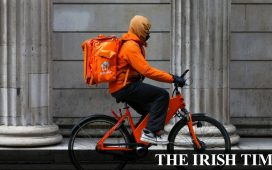 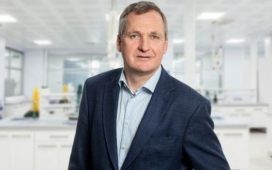 Open Orphan plans for possible spin out of non-core assets 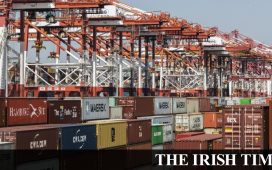 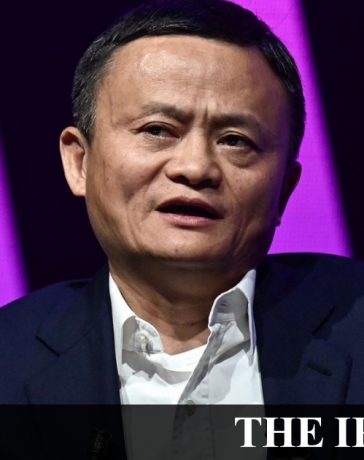