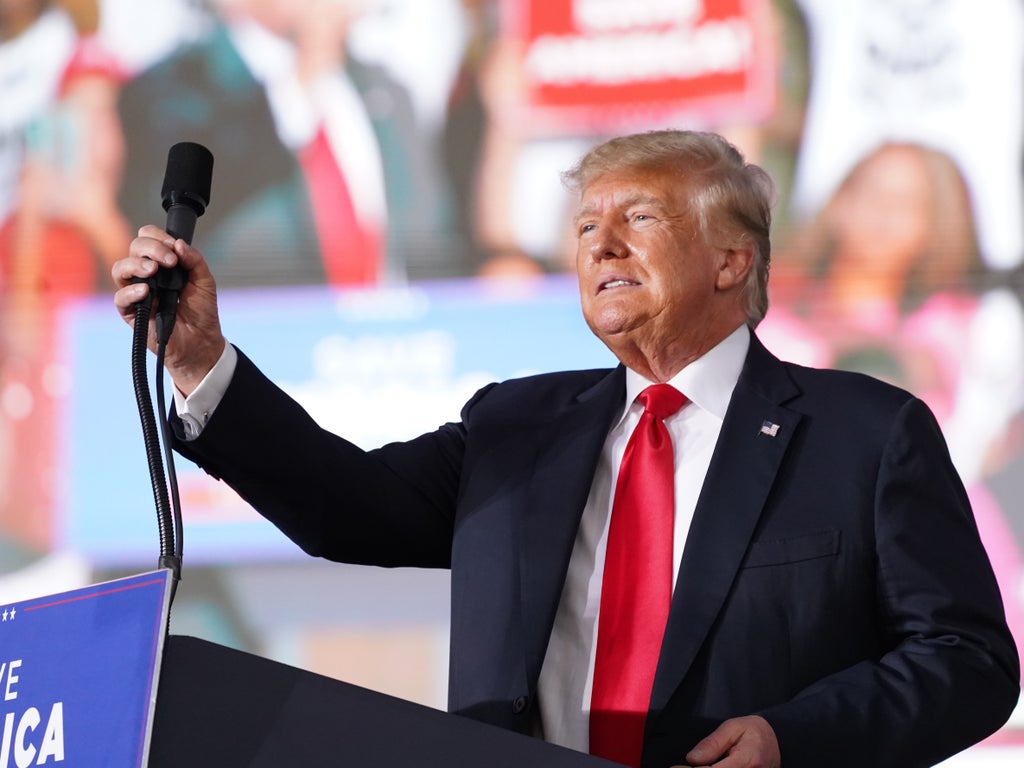 Two men who planned a rally outside the US Capitol on 6 January that grew into a mob and attacked the building are the latest targets to be hit by subpoenas from the House select committee investigating the Capitol riot.

Ali Alexander and Nathan Martin, two right-wing activists behind the planning of a rally on the Capitol grounds which received a permit from Capitol police ahead of the attack, were named in subpoenas on Thursday by committee chair Rep Bennie Thompson.

Their company, Stop the Steal LLC, was also hit with its own subpoena.

The moves come as former President Donald Trump has vowed to support the legal defences of members of his inner circle targeted by the commitee with requests for information; it remains unclear but unlikely that Mr Trump will extend the same courtesy to Mr Alexander or Mr Martin. 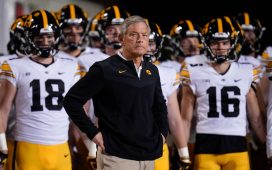 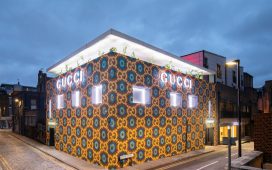 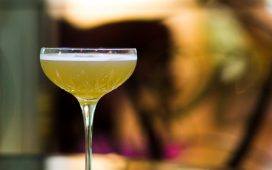 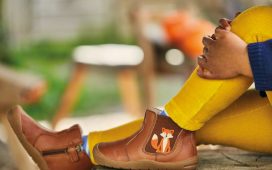 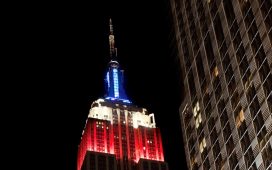