Back in November last year Huawei announced that it is breaking ties with sub-brand Honor due to “tremendous pressure” and in order to secure the adequate supply chain. However, Honor, has now launched this year’s first ever smartphone after its breakup with Huawei. The company has launched the V40 5G flagship handset, which is exclusive to China for now.

The V40 5G has a 6.72-inch OLED screen with 120Hz refresh rate. It has also joined hands with MediaTek for the chipset department. So, the handset gets a rather powerful Dimensity 1000+ processor. It runs Android 10-based Magic UI 4.0 out of the box.

You also get a primary camera with a 1/1.56-inch 50-megapixel sensor size in addition to an 8-megapixel ultra-wide and a 2-megapixel macro sensor. There’s a 4000mAh battery that can be charged wirelessly at 50watt or at 66watt with the cable.

It’s worth mentioning that since Honor is no more associated with Huawei, the former’s international ‘View 40’ version of the V40 might be able to ship with Google services. This will also let the brand sell its smartphones in Western markets, which is a huge advantage over the limited market acquired by Huawei. Have Google Play Store access is also better than Huawei’s own AppGallery. 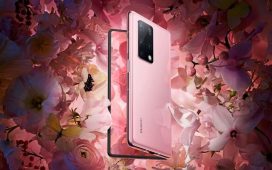 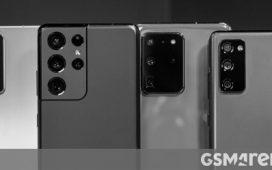 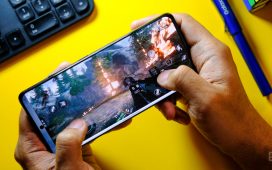 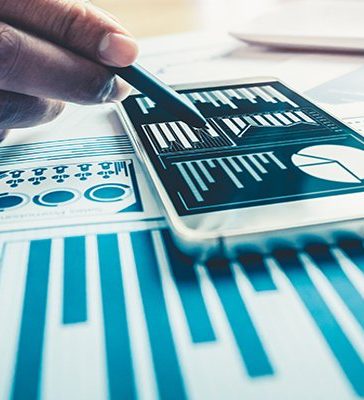 The .NET patch failure that wasn’t