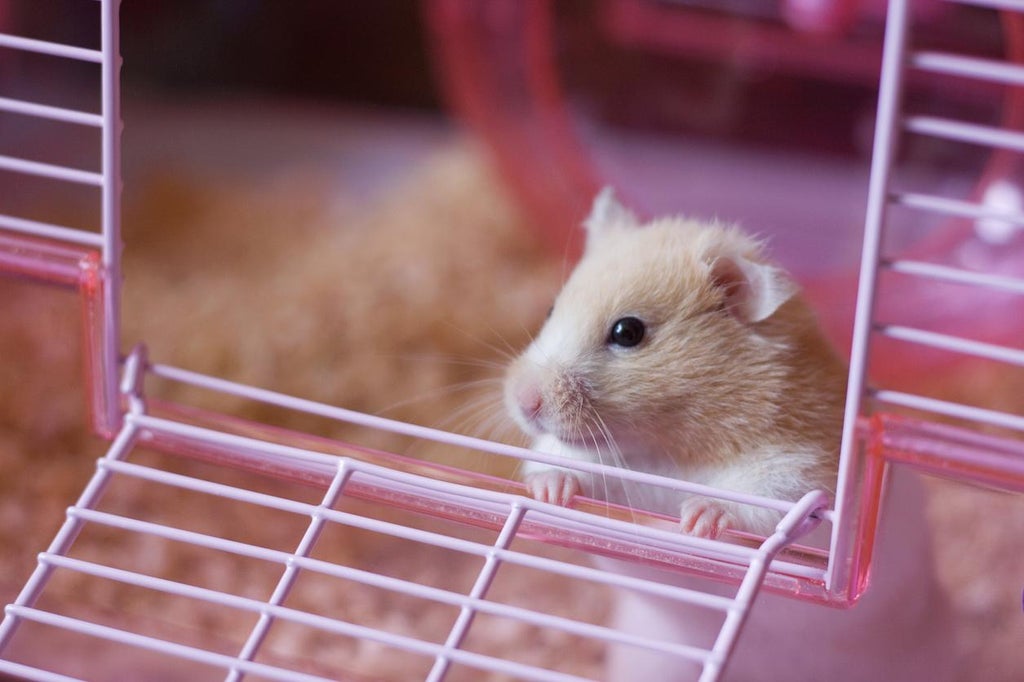 Hong Kong authorities have announced a drive to cull nearly 2000 hamsters after 11 of them tested positive for the coronavirus infection at a pet shop.

Authorities on Tuesday asked pet owners to hand over hamsters they got in the last four weeks for culling.

The 11 hamsters that tested positive were imported from the Netherlands and sold at a local pet store called Little Boss, according to Bloomberg. An employee at the shop was infected with the Delta variant of the virus.

All pet shops selling hamsters in the city have now been ordered to shut down for further testing and cleaning.

Even though the city’s health secretary Sophia Chan stressed that there was no evidence of animal to human transmission, authorities have banned the sale and import of all small mammals as an act of precaution.

Residents who purchased hamsters after 22 December would be subjected to mandatory testing. They have also been cautioned against going out in public till their test results are negative. If their hamster pets test positive, they will be asked to undergo quarantine.

“Pet owners should keep a good hygiene practice, including washing hands after touching the animals, handling their food or other items, and avoid kissing the animals,” agriculture, fisheries and conservation department director Leung Siu-fai Leung said. “If citizens are raising hamsters, they should keep them at home. Do not bring them out.”

Hundreds of samples were collected from animals but only hamsters have tested positive so far.

Mr Leung said that about 2,000 hamsters in 34 pet shops and storage facilities would be put down “humanely” and asked people who purchased a hamster after 22 December to hand them over for culling.

Hong Kong has been struggling with a local outbreak of the highly-transmissible Omicron variant. After a lull of three months, Hong Kong has reported over 50 local infections in the community since the end of 2021.

The fresh outbreak has led to the reimposition of restrictions on flights and gatherings, while thousands of people have been put into makeshift government isolation facilities.

Authorities last Friday announced a month-long ban on transit flights from more than 150 countries and territories to contain the transmission of coronavirus. 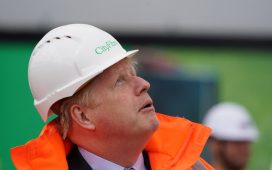 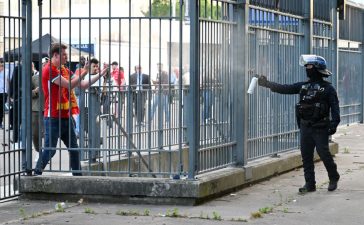 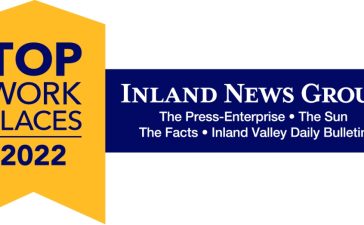 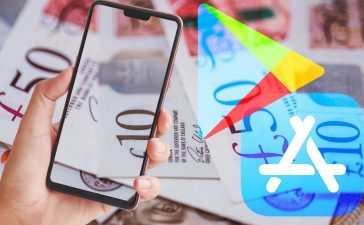