It seems that UWB, short for ultra-wideband, will be the new buzzword for this year, with more and more tech companies and device manufacturers adopting the short-range wireless technology in products ranging from phones to smart home appliances to even cars. That said, Apple already laid the groundwork for that quite some time ago with its U1 chip but it is only now that it’s turning on that functionality for the HomePod mini that it promised would be ready before 2020 ended.

Apple actually launched its U1 chip back in 2019 with the arrival of the iPhone 11. The chip’s solitary purpose was to enable ultra-wideband wireless communication that enabled more precise location tracking even indoors where GPS barely works. It also adds an element of directionality that even Bluetooth couldn’t offer until the most recent versions of the specification.

Very few of Apple’s devices supported UWB, namely the iPhone 11 and iPhone 12, the Apple Watch Series 6, and the new HomePod Mini. The latter, especially, didn’t even have that functionality enabled and Apple promised it would happen near the end of last year. Better late than never, as they say, and the latest firmware update finally turns that on.

The changelog for the HomePod Software version 14.4 details the benefits that UWB brings to the table. Of course, there’s the obvious one of making music hand off from iPhones easier. It also notes that when a supported iPhone is close to the HomePod mini, personalized listening suggestions and even media controls will be displayed, the latter without even having to unlock the iPhone.

Of course, there are some hard requirements for this convenience beyond having a HomePod mini. In addition to updating the firmware to the latest 14.4 version, UWB only works with the iPhone 11 and iPhone 12 series, at least for now. Given its investment in the technology, Apple will undoubtedly expand and build upon those foundations in future products, including the still to be launched Apple AirTags trackers. 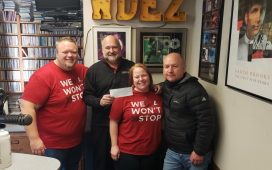 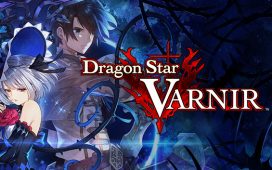 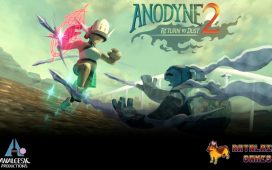 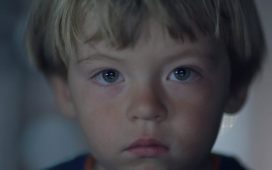 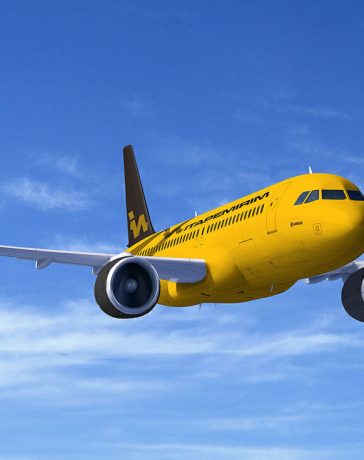 Amazon vs. Shopify: What the tech giant’s latest deal says about its larger retail ambitions