HollyFrontier Corp. and Holly Energy Partners LP said they have agreed to buy Sinclair Oil Corp. and Sinclair Transportation Co. from the Sinclair Cos. for a combined value of about $2.6 billion.

After the deal closes, existing HollyFrontier shares would convert on a one-for-one basis into HF Sinclair shares, and HF Sinclair would issue about 60.2 million shares to Sinclair, representing 26.75% of expected HF Sinclair equity with a transaction value of about $1.8 billion.

The deal would add to HF Sinclair’s earnings, cash flow and free cash flow within the first full year, HollyFrontier said. The transaction could also result in $100 million in run-rate savings, as well as another $100 million to $200 million in one-time savings during the first two years after closing, the company said.

Holly Energy Partners said it would buy Sinclair’s integrated crude and refined products pipelines and terminal assets, including about 1,200 miles of pipelines, eight product terminals and two crude terminals with about 4.5 million barrels of operated storage.

Holly Energy Partners aims to pay a quarterly distribution of 35 cents per unit, reduce leverage ratio to 3.5 times earnings before interest, taxes, depreciation and amortization while targeting a distribution coverage ratio of 1.5 times, it said.

The companies expect the deal to close in mid-2022.

Write to Dave Sebastian at dave.sebastian@wsj.com 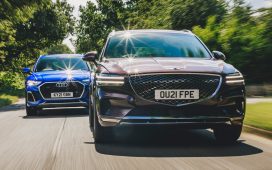 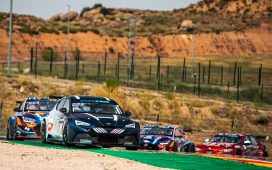 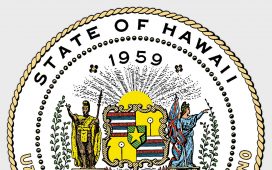 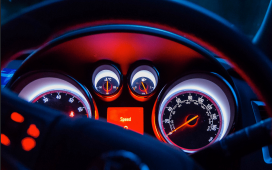 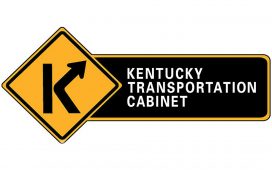 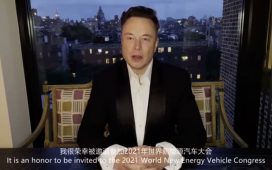