This is the best Hitman has ever been, and IO Interactive is in a supremely confident place to conclude this trilogy with a bang. The gameplay formula birthed back in 2016 has reached a crescendo here, complimented by an avalanche of worthwhile improvements that make Hitman 3 a joy to play.

Hitman 3 is a dynamic stealth adventure from IO Interactive where you play as Agent 47. Your goal is to travel the globe and eliminate highly protected targets by any means necessary, even if it means causing a lot of unintended hilarity along the way.

It’s perfect in the way it balances tone. Agent 47 is on a globe-trotting adventure to eliminate a mysterious cabal known as Providence, and it’s conveyed with the dramatic nuance you’d expect from a spy caper like this. It’s also delightfully stupid, and IO Interactive expresses both of these elements beautifully in Hitman 3.

This third installment concludes the ‘World of Assassination’ trilogy, a trio of games which have followed Agent 47 across the world as he uncovers his past alongside the dark organisation that has been pulling strings from the shadows. While they arguably didn’t reach the audience they deserved, each outing proved to be a triumphant example of the stealth genre, offering a level of freedom that remains unmatched.

Hitman 3 feels like the culmination of this vision, offering a wondrous variety of locations to wreak havoc within while tracking down your target. Many missions can be over in a matter of minutes if you simply decide to sprint towards your target, but the real joy comes from sitting back meticulously taking your time.

Whether you’re disguised as a fancy businessman in Dubai standing upon the tallest building in the world or acting as a timid gardener in a gargantuan English manor, IO Interactive offers countless ways to dispatch your enemies and cause untold amounts of chaos. I think my life as an assassin truly peaked when I knocked out an unsuspecting chef with his own uncooked fish. 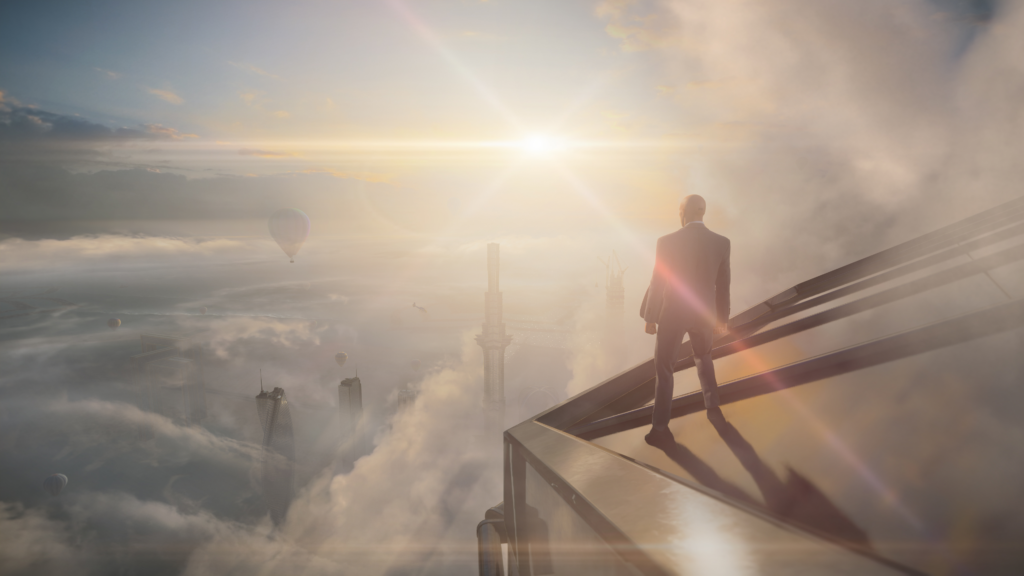 Hitman 3 opens in stunning fashion. The stakes surrounding your current circumstances are made clear as Agent 47 and his weathered partner skydive through the scorching Dubai skies before landing on the Burj Al-Ghazali. The world’s tallest building currently houses one of your targets, and the only way to reach his illustrious penthouse is from above, and with absurd amounts of style.

It immediately feels more dynamic and immersive. Previous games simply had you spawn into a location and go about your murderous business. Here, we follow Agent 47 as he infiltrates the building and learns of the narrative importance behind the oncoming mission. It looks and feels fantastic, and I was immersed from the opening moments and wanted to take Providence down no matter the cost.

Such immersion is also translated into new gameplay mechanics, such as a camera which allows Agent 47 to take note of his surroundings, and also unlock windows and doors with the help of his partner. While this might be specific to the Dubai mission, I was able to whip out my gadget, point it towards a securely locked window and have my friend swing it open with ease.

This provided me with further avenues of exploration, and makes the world far less of a static sandbox. Each level remains an uncompromising beast filled with characters going about their daily routines. Bartenders await to serve customers, while suspicious elites attend important meetings in rooms flanked by security guards. While there are a handful of exceptions, Agent 47 can disguise himself as any of them. 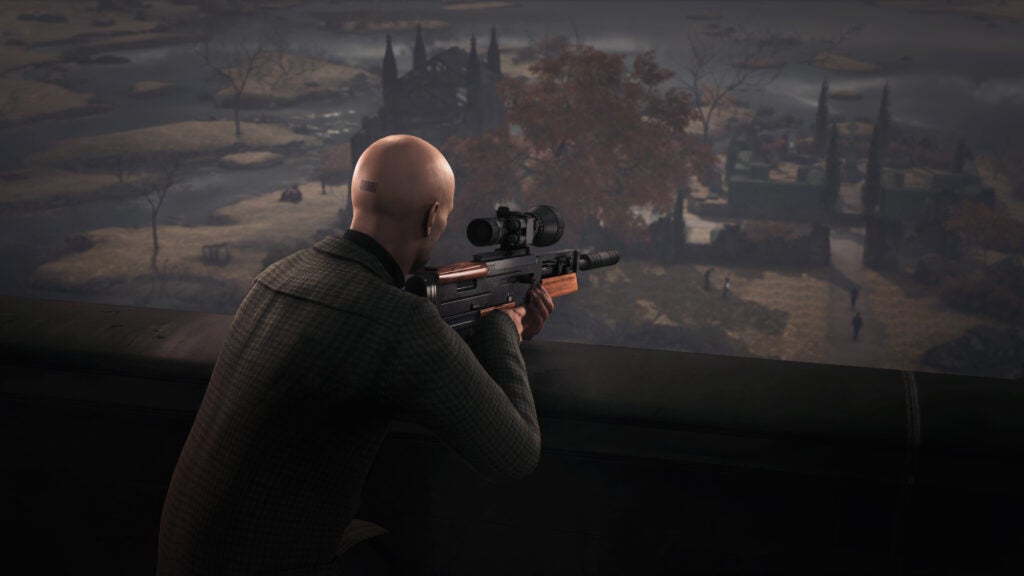 How you approach each mission is completely up to you. Much like previous games, Hitman 3 offers a selection of scripted options which allow you to follow objectives to witness all the most creative scenarios. These are all excellent, but don’t offer a real sense of challenge or discovery. It’s very regimented, which goes against the experimentation that makes the experience so compelling. But they still house the most spectacular set pieces, which alone makes them worth pursuing.

The real joy comes from toying with your starting location, equipment and dropping into the location sight unseen. From here, I could track down my target and eliminate them however I liked. The options are genuinely limitless, although popping a cap in their asses in the middle of a crowded auditorium will result in an inescapable shootout. Methodically working my way through the stage and equipping new disguises until I eventually end up beside my target in his fancy penthouse instilled me with a lasting sense of triumph, knowing I had earned the murder that awaited me.

Obviously things will go wrong in a lot of instances, which is almost as fun as when everything goes according to plan. Having to fumble my way through a location I had only partially explored in search of a new disguise or hiding place is an exercise in hilarity. I venture into most missions hoping to minimise casualties, a laughably noble goal when dozens of innocents lay at my feet who just happened to see me cramming a corpse into the kitchen fridge.

I can’t emphasise enough how joyous Hitman 3 is when all of its systems collide in a seamless orchestra of comical violence and agile stealth as you try desperately to survive. Hurling a screwdriver into my target’s face and sprinting towards the exit in a hale of gunfire isn’t an effective strategy, but I’ll be damned it worked.

READ  The 34 best games on the Nintendo Switch 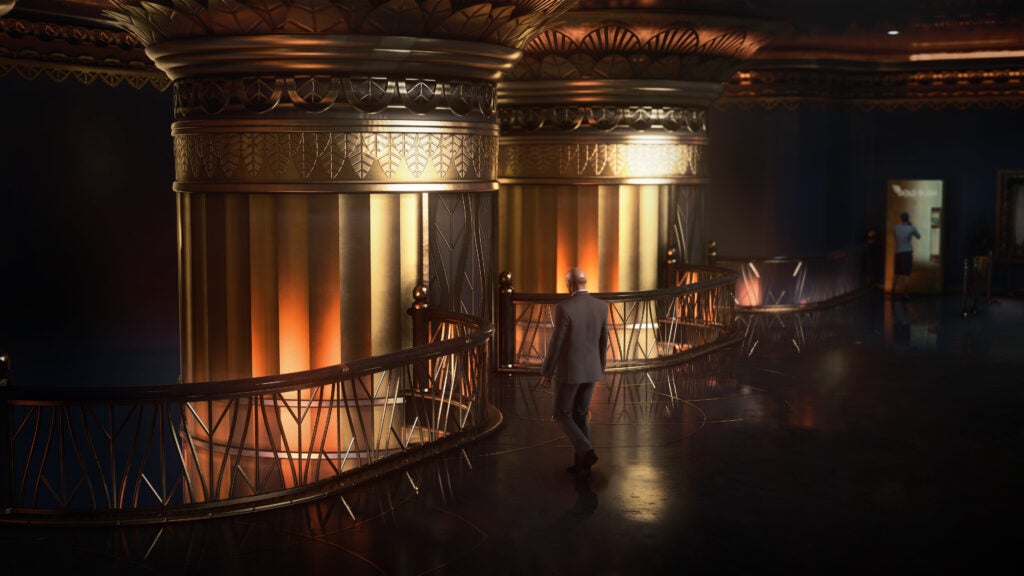 The preview build I spent several hours with included two locations set in Dubai and Dartmoor. The former was a sprawling selection of interior environments packed with busy crowds and dodgy business dealings. On the flipside, Dartmoor is far more sedated locale awash with a darker colour scheme and a larger focus on the great outdoors.

You can complete most objectives without seeing a vast majority of each level, which makes exploration all the more important to uncover all the valuable secrets. Hardcore players will want to learn the routines of each major character, learning the most efficient way to strike without being spotted. Luck and skill have equal merit in Hitman 3, and were so many situations where I managed to escape within an inch of my life.

IO Interactive has confirmed that both of the previous games will be incorporated into the Hitman 3 client upon its release. This means you will be able to access three games of content alongside all of their downloadable content at the touch of a button. Older levels will also benefit from improved visuals, performance and quality of life changed introduced through new gameplay mechanics. 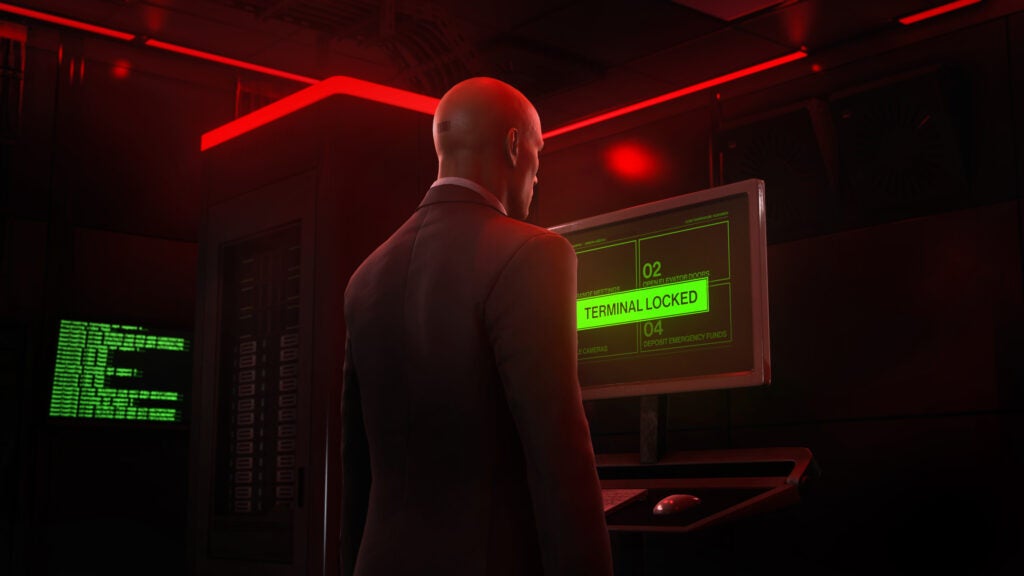 This is the best Hitman has ever been, and IO Interactive is in a supremely confident place to conclude this trilogy with a bang. The gameplay formula birthed back in 2016 has reached a crescendo here, complimented by an avalanche of worthwhile improvements that make Hitman 3 a joy to play.

I’m really excited to delve into the final game and see how Agent 47’s adventure comes to a close after following the cheesy yet compelling narrative for almost half a decade. Incorporating all existing content into one centralised client also ensures that Hitman 3 will be immense fun for veterans and newcomers alike.

A ’hands on review’ is our first impression of a product only – it is not a full test and verdict. Our writer must have spent some time with the product to describe an early sense of what it’s like to use. We call these ‘hands on reviews’ to make them visible in search. However these are always unscored and don’t give recommendations. Read more about our reviews policy.

Jade is the Gaming Editor at Trusted Reviews. She handles all things gaming whether it be news, reviews, events or silly features. Seen at outlets such as MTV UK, Kotaku and Trusted Reviews (obviously… 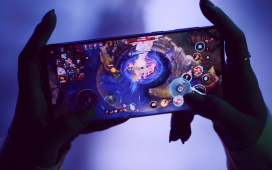 League of Legends: Wild Rift release date, beta and everything you need to know 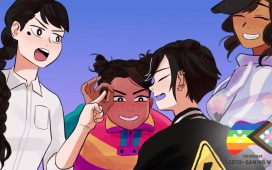 The history of LGBTQ+ visual novels 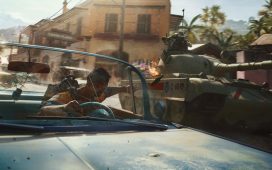 What To Expect From 2021: Games Edition 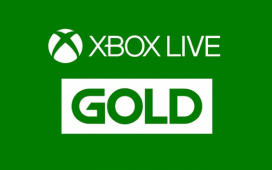 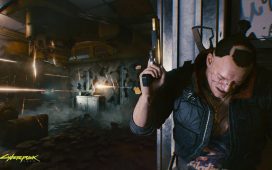 Cyberpunk 2077 gets patch v1.1 on PC and consoles – but some gamers aren’t happy