Irish shoppers face higher prices and reduced choice, with a group representing leading food companies blaming Brexit, the Business Post reports. FoodDrinkIreland, the Ibec lobby representing major food groups like Nestlé, Danone and Unilever, notes that tariffs of between 8 and 30 per cent are being levied on items such as yoghurts, cereals, baby food, drinks, snacks and pet food routed to the Irish market through the UK. Pressure on manufacturers to absorb the additional costs would not be sustainable in the long run, industry sources told the paper.

Hundreds of former Danske Bank tracker mortgage customers are in line for redress after the bank lost a case in the High Court last week, the Sunday Times writes. The court ruled against the bank’s challenge to a financial ombudsman’s ruling that it restore a couple to their tracker mortgage and pay them €4,000 in compensation. The bank, which retreated from the Irish personal banking market in 2014, is now identifying others who may be affected by the ruling.

The Sunday Times also report that up to 103 Bank of Ireland branches may face closure or downgrade to more limited service in a review of its network by chief executive Francesca McDonagh. The figure, from sources, amounts to almost 40 per cent of its branch network across the State. The bank is expected to give an update on its plans on Monday when it reports full-year results for 2020.

An Irish software company specialising in self-service checkout technology for retailers is suing US supermarket giant Walmart alleging that it stole its technology to build a competing product, according to the Sunday Independent. Walmart was one of Cork-based Everseen’s most high profile customers for the technology designed to reduce theft in stores.

Irish companies could be fined up to €10 million for failing to prevent cyberattacks, under new EU plans, according to the Business Post. They would also be legally obliged to report all such attacks to the State’s National Cyber Security Centre.

Eighty per cent of sponsors renegotiated terms of their deals last year amid pandemic restrictions. Two-thirds cut the amount paid with 40 per cent extending the term of their sponsorship arrangement and a third negotiated additional benefits, according to the Sunday Independent. Nearly all sponsors in the survey by Teneo said they would approach future negotiations differently in light of Covid-19.

The spike in applications for judicial review of large scale developments approved under the State’s fast-track Strategic Housing Development planning process has led to a sharp rise in legal costs at An Bord Pleanála. The Business Post writes that legal fees doubled to €4.1 million in 2020 as the number of cases spiralled from just 13 in 2010 before the fast-track process to 55 in 2019. Nearly one in six fast-track approvals have been challenged in the courts. 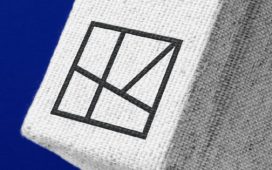 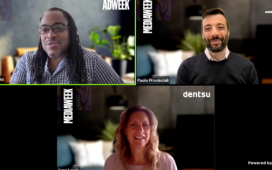 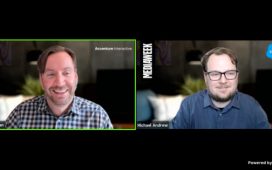 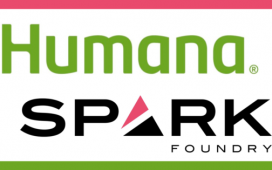 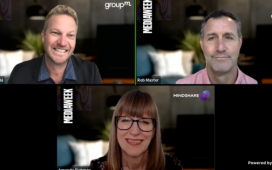 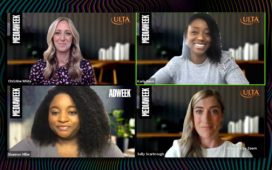 Ulta Beauty on How the Pandemic Changed Its Digital Strategy