A string of big-name tech founders including former Google boss Eric Schmidt are backing a new fund to invest in startups in the US and across Europe.

More than 70 founders of billion-dollar unicorn businesses have contributed to the fund, including the brains behind Ocado, Wayfair and Palantir.

“European technology is reaching escape velocity, and it’s fantastic to enable so many global serial entrepreneurs to give their experience to the next generation,” Hoberman said in a statement.

The fund will come as a major boost to early-stage startups and marks a major show of faith in Europe’s burgeoning venture capital scene.

While the UK and Europe have traditionally lagged behind the US and China in producing major tech giants, the region has seen a recent surge in new businesses.

Deliveroo, Darktrace and Music Magpie are among the British businesses that are now eyeing up major initial public offerings in London.

The rise of new tech titans has attracted attention from venture capital firms in the US, with SIlicon Valley mainstay Sequoia recently opening an office in London. 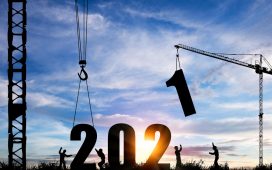 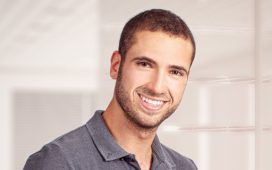 “Entrepreneurship is not about sitting around with a laptop and thinking about ideas; it’s about understanding risks and downside” 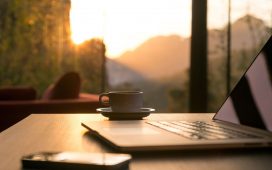 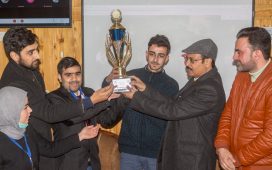 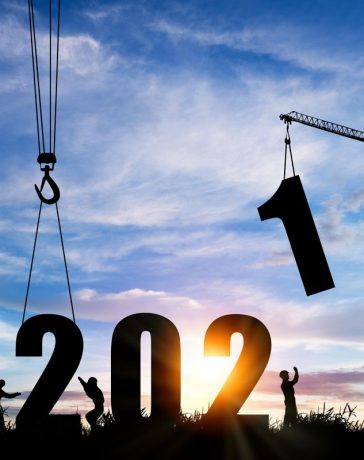